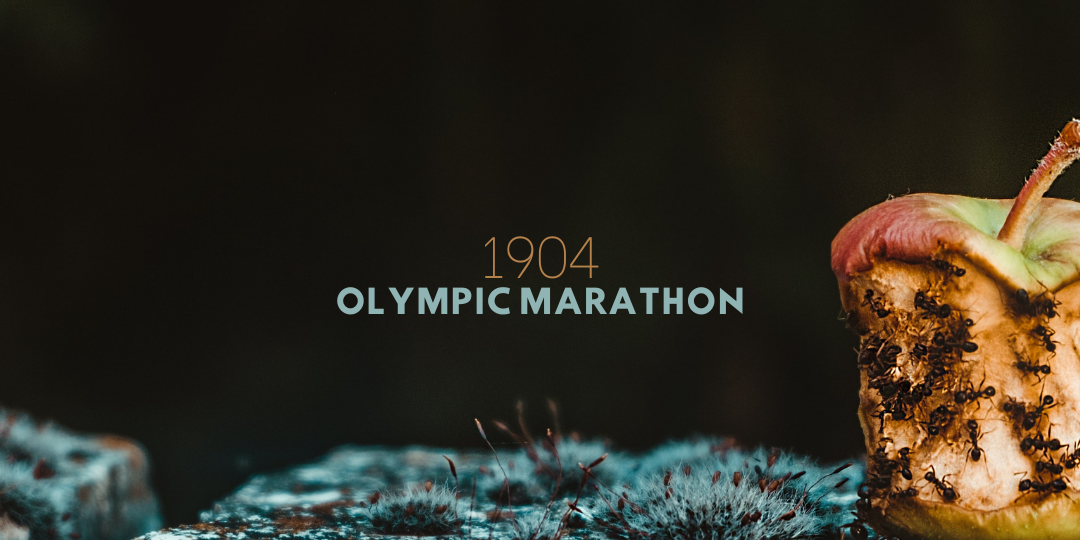 The 1904 Olympics in St. Louis featured one of the most bizarre events in Olympic history.

The first-place finisher, Fred Lorz, hitched a rid in a car to the end of the course after he cramped up. He got out shortly before the finish line and crossed the line as the winner.

The guy who finished second, Thomas Hicks, was poisoned before the race with a mixture that was used to kill rodents. He passed out just before the end of the course, and was carried over the finish line by his handlers.

The fourth-place finisher, Andarin Carbajal, was a Cuban national who ate a bad apple along the course, which made him sick. He stopped for a short nap before finishing the race.

The Bible says, “Do you not know that in a race all the runners run, but only one receives the prize? So run that you may obtain it. Exercise self-control in all things” (1 Corinthians 9:24-27).

Recovery is a marathon. There are several correlations: (a) there are no shortcuts, (b) no one can run the race for you, and (c) far more people begin the race than finish it.

Recovery Step: Recovery is a marathon. Every step matters. So get going and commit to finishing strong.