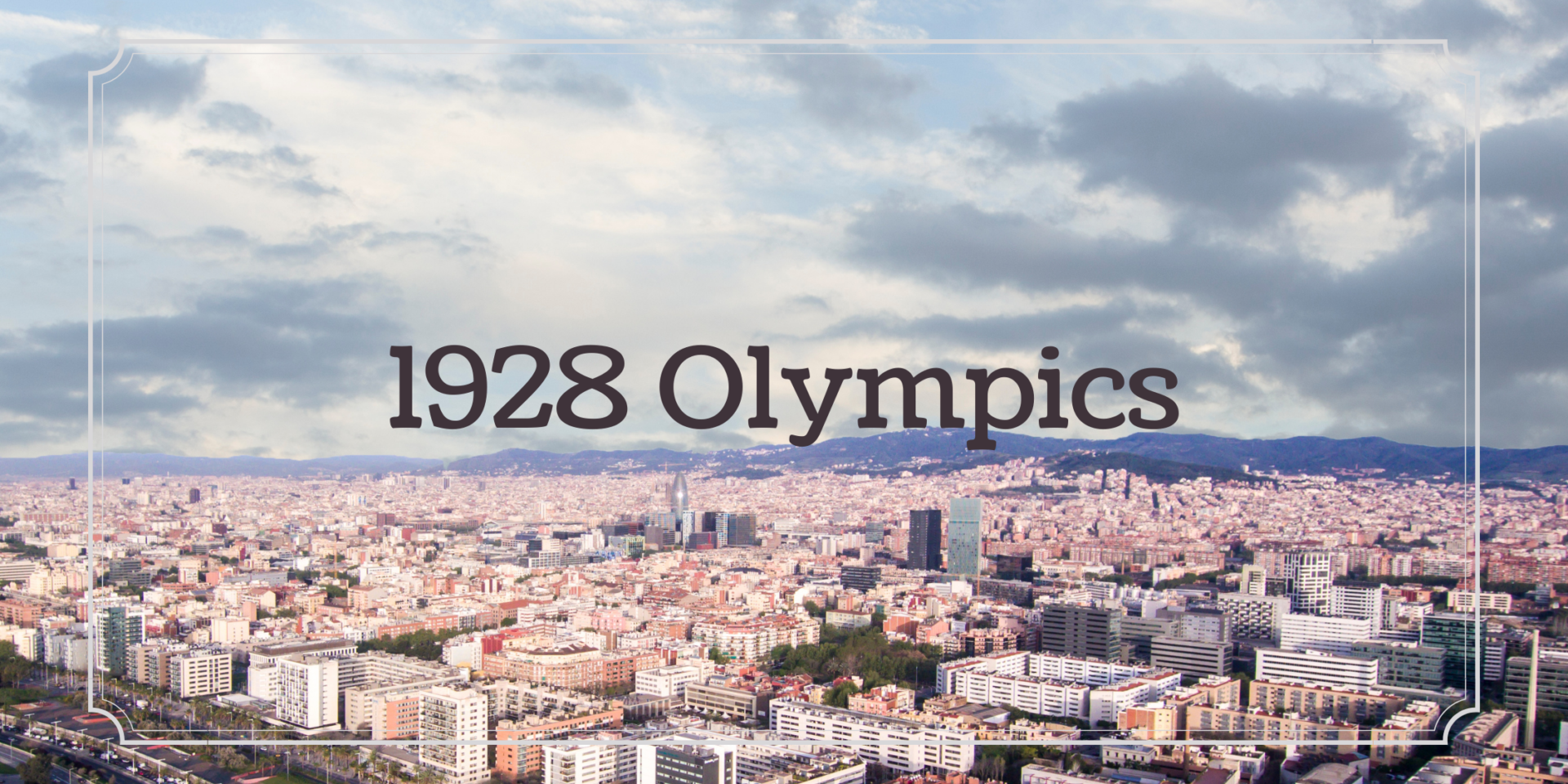 Something strange happened during the rowing competition at the 1928 Olympics. Australian rower Bobby Pearce was in the middle of the race, when a duck and her little ducklings swam in front of his boat. Pearce slowed down, in order to let the ducks safely pass. This put him behind the competition, as none of the other rowers slowed down for the passing ducks.

After the ducks passed, Pearce rowed harder than he had ever rowed in his life, passed his competitors, and won the gold medal. He set a world’s record that stood for another nine years.

There’s something to be said for kindness. We read five powerful words in Paul’s epistle – “Be kind to one another” (Ephesians 4:32).

What Bobby Pearce did for those ducks, we need to do for other people. Find someone who has nothing to offer you (like the ducks), and be kind to them anyway. The act itself will be its own reward.

Recovery Step: Do something today for someone who has no means to pay you back.