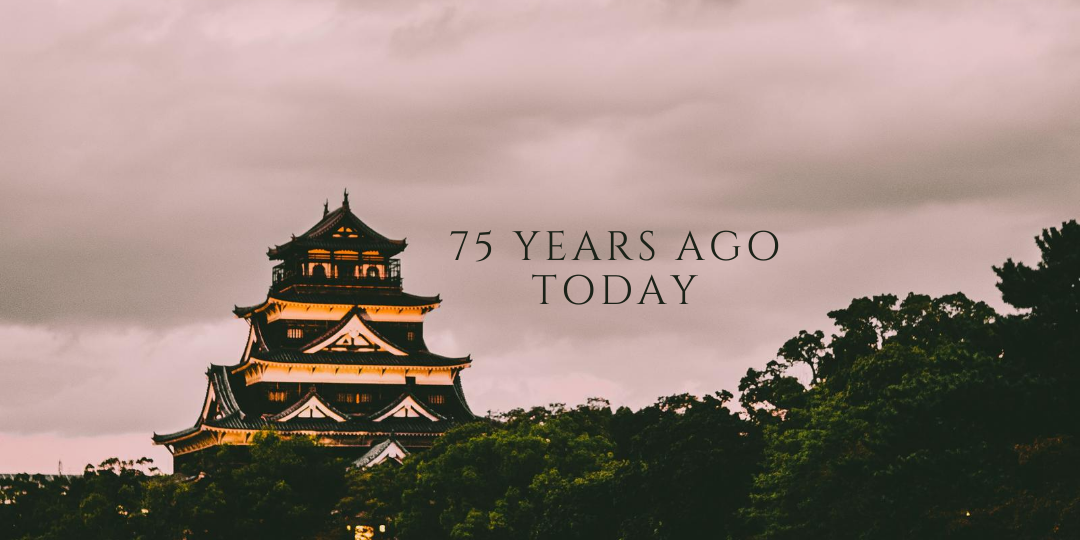 The atomic bomb represented the greatest strength any county had ever displayed in the history of the world. But strength comes in different forms. Let me explain.

Judith Viorst wrote, “Strength is the capacity to break a Hershey bar into four pieces with your bare hands – and then eat just one of the pieces.”

It’s hard for me to wrap my mind around the strength of an atomic bomb. But the Hershey bar presents a greater personal dilemma to me on most days. I can break it into four pieces, but I find it almost impossible to eat just one of the pieces.

Recovery is about defeating temptation – one small piece at a time. Start with second looks at an attractive person who walks by. Look away when the TV cameras shift from the football players to the sideline cheerleaders. Pause and pray for the next woman (or man) you find attractive.

The good news is that you will never have to win these battles on your own. This is the promise of God: “I will strengthen you and help you; I will uphold you with my righteous right hand” (Isaiah 41:10).

Recovery Step: God will give you the strength to win the battles of temptation – one piece at a time.