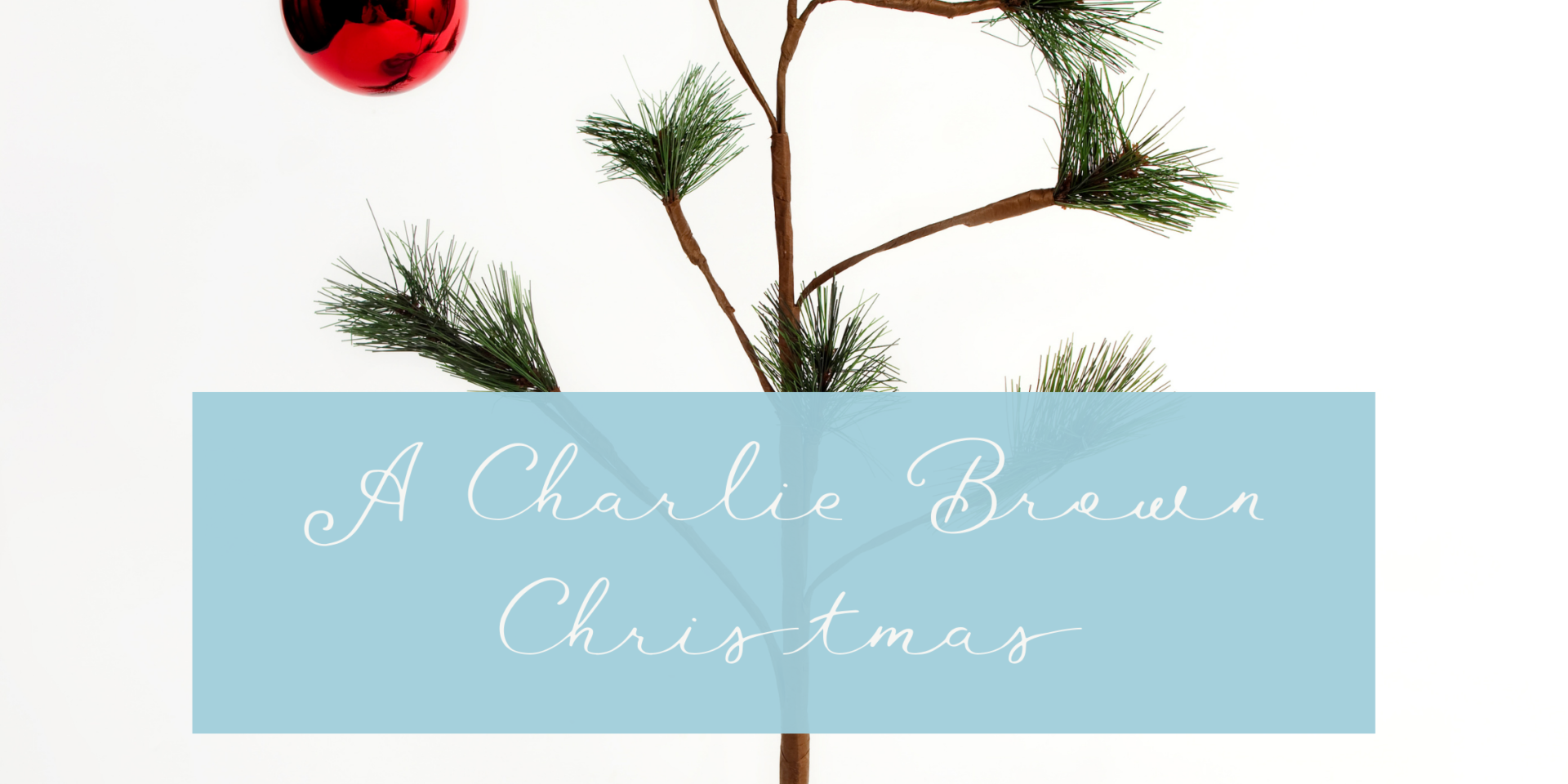 A Charlie Brown Christmas debuted on this date in history – December 9, 1965.  It was the first TV special based on the comic strip, Peanuts. In the show, Charlie Brown was depressed until Linus told him the true meaning of Christmas. The two songs performed by the children of the show were Christmas Time Is Here and Hark! The Herald Angels Sing.

The show won an Emmy and brought great fame to Charles Shultz and the gang. The soundtrack sold four million copies. But none of this would have been complete without the unsung heroes who were actually sung heroes.

The songs were sung by the children’s choir of St. Paul’s Episcopal Church in San Rafael, California.

Some people are called to perform in front of the cameras. Others write the script and are rewarded handsomely. But most of us are called to sing in the choir. No fame. No glory. Just faithfulness.

But there would have been no show without that choir.

Recovery Step: It’s what you do that no one sees that makes the difference.