A Lesson in Forgiveness 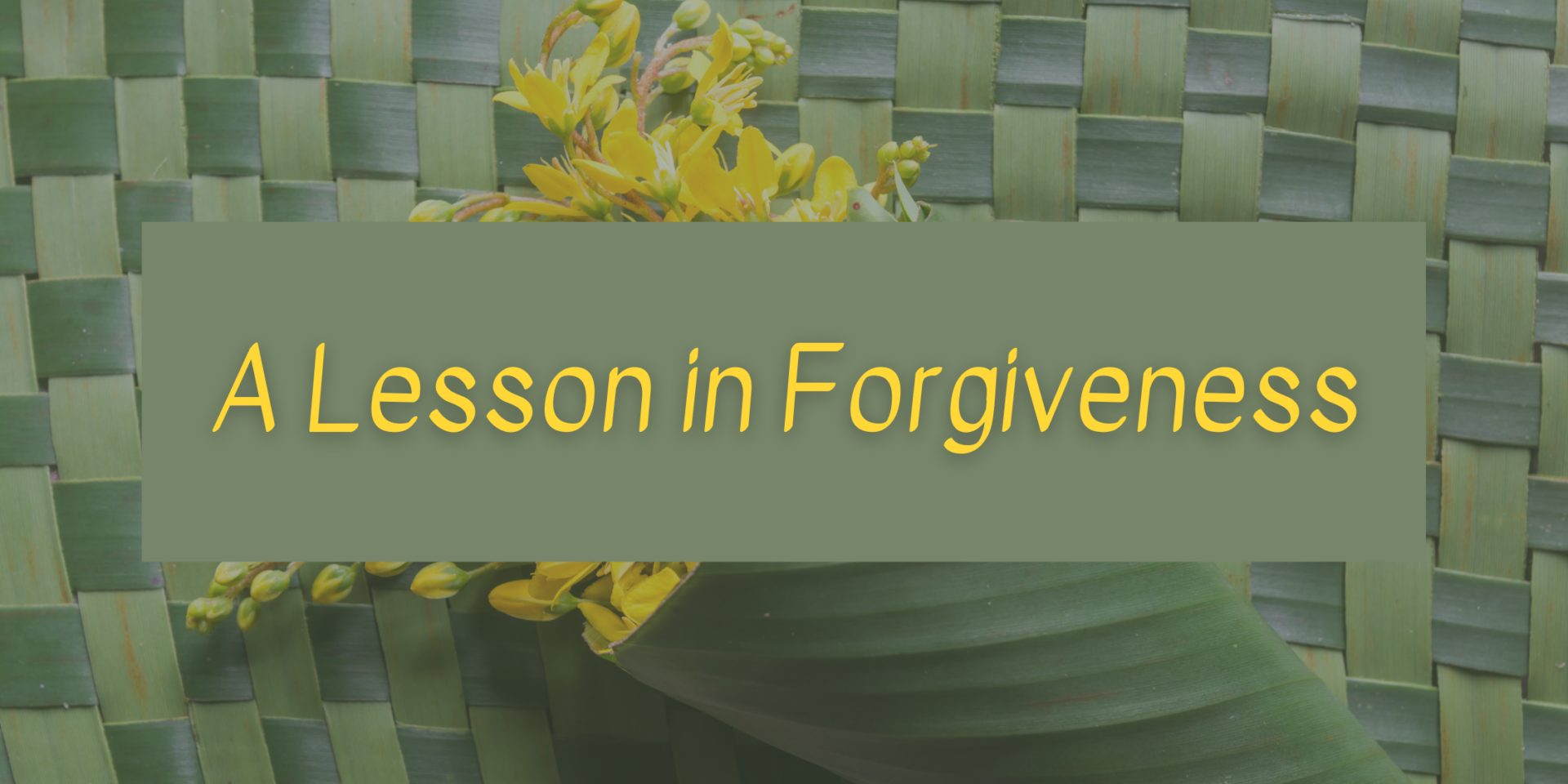 In 1956, five American missionaries headed to the rainforest of the eastern Amazon in Ecuador to make a second visit to the isolated Huaorani tribe. The people had a culture of killing, and studies suggest that 54 percent of the tribe died by homicide.

When the missionaries emerged from their plane, they were immediately speared to death by the tribe. Two of the men who died were Nate Saint and Jim Eliot.

Two years later, Eliot’s wife and daughter, along with Saint’s sister, went where Nate and Jim had been. They ministered among the same tribe that had killed Nate and Jim, with great success. It was their willingness to forgive that impacted the tribal leaders, and hundreds came to Christ as a result.

Take One Step
February 2, 2023
Recent Articles
Categories
Get in Touch
Go to Top