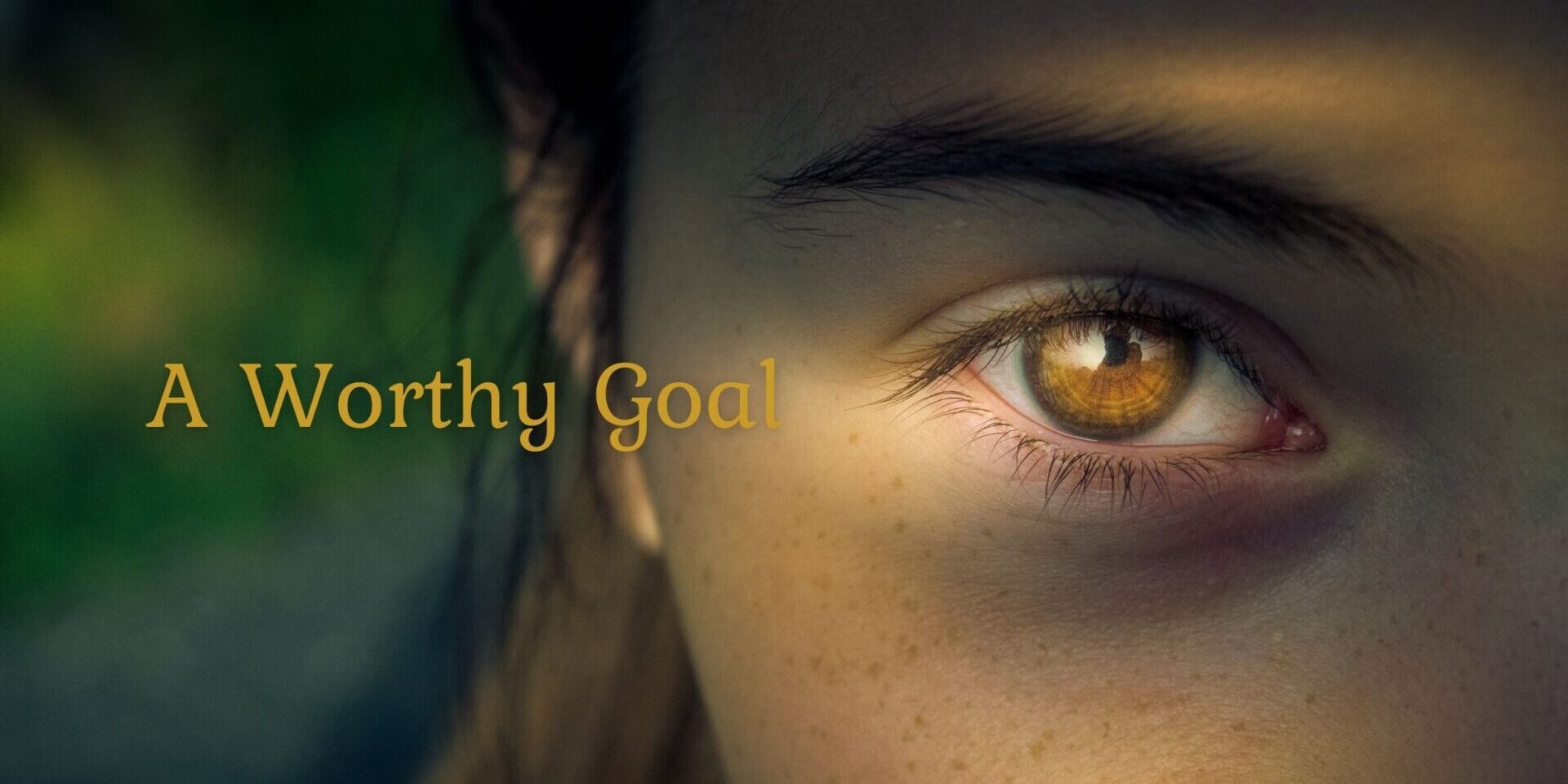 Two months ago, the Ohio legislature considered a bill that would criminalize “distracted driving.” During a Senate hearing on the subject, a state senator participated in the meeting via Zoom – while driving in his car. Of course, given the topic of discussion, the senator didn’t want his colleagues to know that he was driving while on the call, so he put up a background of his office. Rather than seeing the backdrop of a car seat, the other senators saw his bookshelf.

Just one problem. His seatbelt was still in the picture.

Tennessee Williams said, “The only thing worse than a liar is a liar that’s also a hypocrite.”

God has a better plan. It’s not easy, but it is simple. Be the person you want others to think you are.

Recovery Step: Don’t shoot for the elusive goal of perfection. You won’t attain it in a lifetime. Instead, shoot for the goal of authenticity. That’s a target you can hit today.