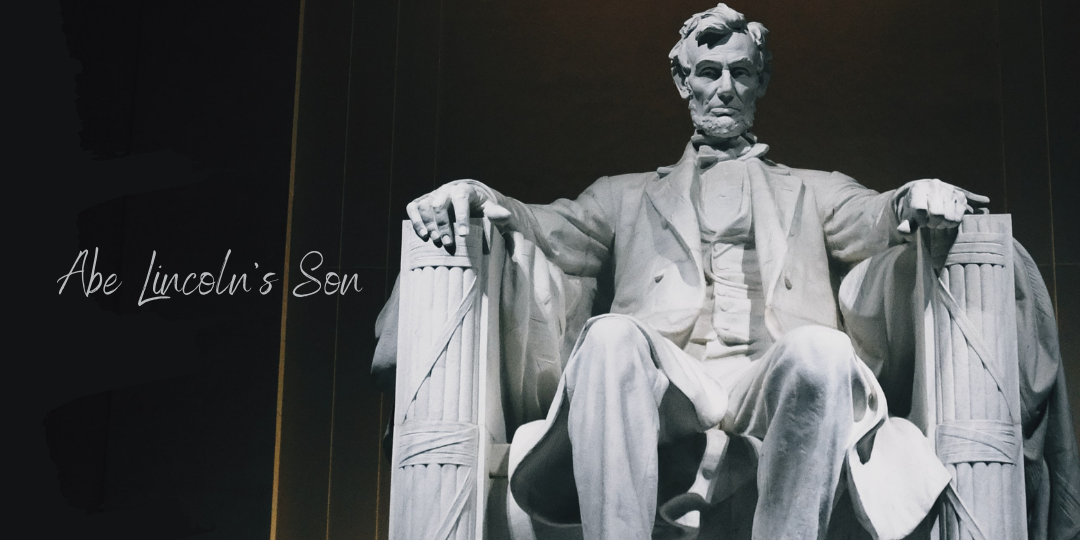 The date was April 14, 1865. It was 10:15 p.m. President Lincoln was enjoying a play with his wife Mary. Then with one bullet fired from the derringer of John Wilkes Booth, everything changed. The President was declared dead nine hours later.

Among his survivors was Mary. She lived the rest of her life in trauma and poverty. Mary never knew peace from that day until her death at her sister’s home in 1882.

Another survivor was Lincoln’s son Robert. Fate would make Robert a witness to three presidential assassinations. He was at his father’s bedside when he died. In 1881, Robert was with President James Garfield when he was shot by Charles Guireau. And in 1901, he witnessed the assassination of President William McKinley in Buffalo, New York.

Robert became a success in his own right, as a Secretary of War and millionaire businessman. His grandson, who died in 1985, was the last direct descendent of Abe Lincoln. But despite his success, Robert was never able to move beyond the trauma of his father’s death, and those of Presidents Garfield and McKinley. He once said, “Nobody wanted me; they just wanted Abraham Lincoln’s son.”

Many of the men and women we work with have a similar story in one regard. They never quite shake their family roots. Really, none of us does. Where we came from has a lot to do with how we got to where we are.

Recovery Step: The man who knew Jesus best offers this word of hope. May we spend time with this verse today: “There is no fear in love. But perfect love drives out fear, because fear has to do with punishment. The one who fears is not made perfect in love” (1 John 4:18).