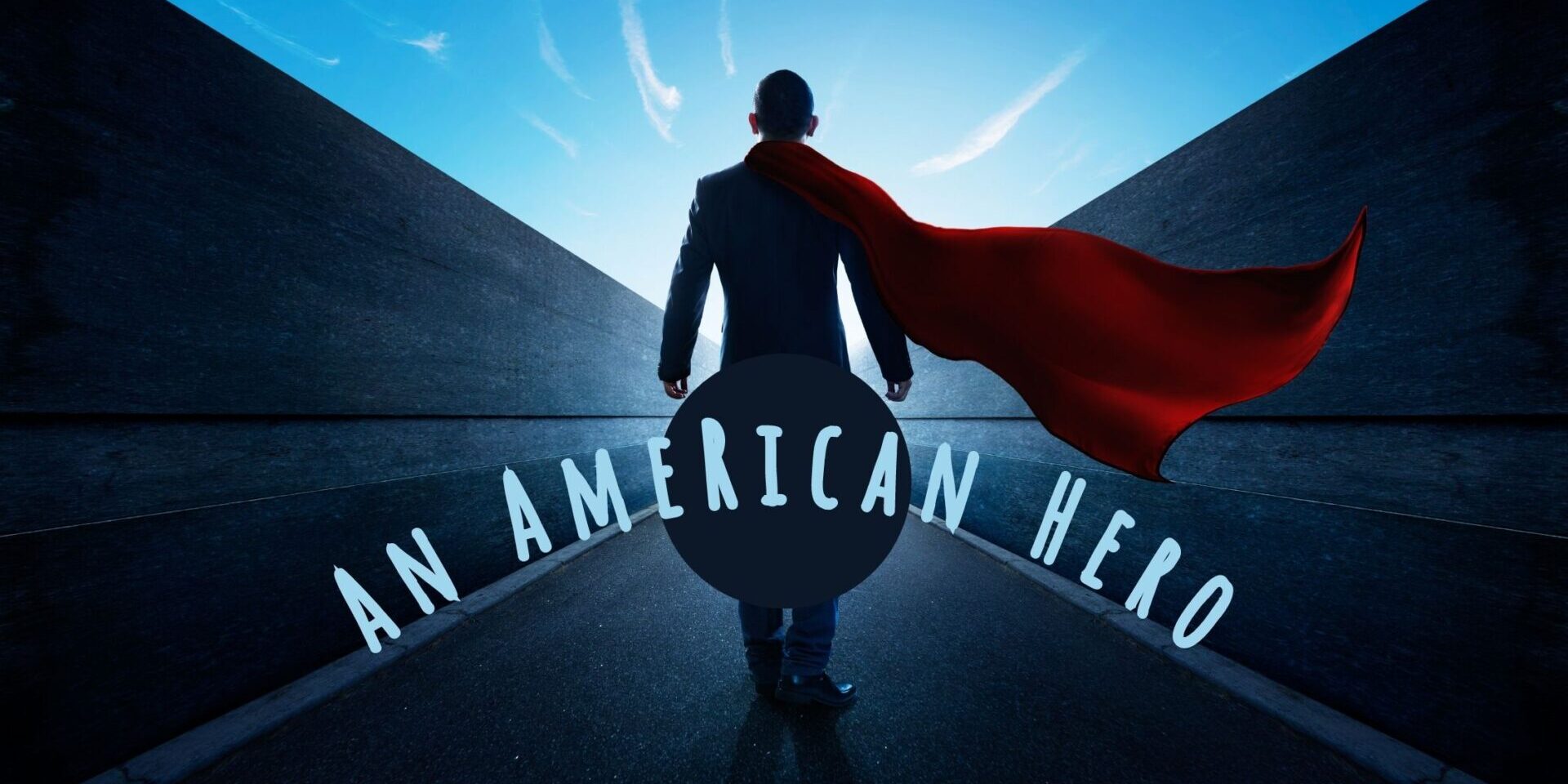 On September 20, 1965, American soldier Jerry Curtis was captured in Viet Nam. He would spend the next 7.5 years in prison, suffering from indescribable malnutrition, torture, and isolation. What saved him was a pinhole in his prison cell, through which a tiny light illuminated an otherwise dark existence. Through that light, Curtis found hope. And it was that hope that gave him just enough resilience to endure the hardships of inhumane treatment at the hands of his savage capturers.

Paul spoke of the value of hope. “We glory in our sufferings, because we know that suffering produces perseverance; perseverance, character; and character, hope” (Romans 5:3-4).

Notice the progression of Paul’s writing. What begins with sufferings ends with hope.

Recovery Step: If you are in a period of suffering, from your addiction or that of someone who matters greatly in your life, know that this is only the beginning of a long process. At the end of that process you will find hope.