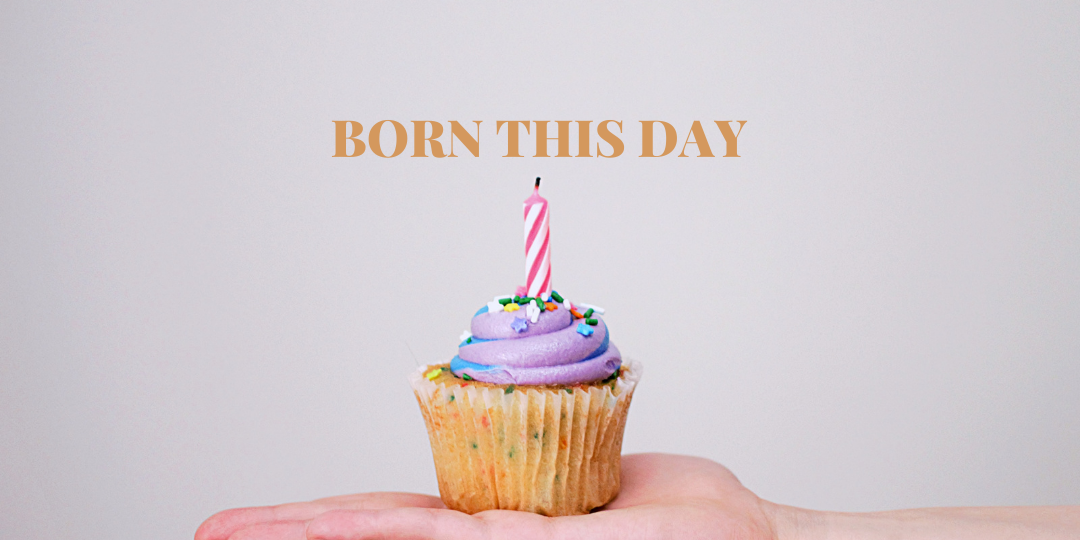 Mikoyan was an Armenian revolutionary who made his mark as a loyal servant to Joseph Stalin. He would play a leading role in the Cuban Missile Crisis. He was born on November 25, 1895, and died in 1978 at the age of 82. He left his mark as a vicious enemy of the West (America) who worked behind the scenes. His work was felt more than it was seen.

That is how the enemy works, as “a roaring lion, seeking whom he may devour” (1 Peter 5:8). We often fall to our fantasies and temptations, not because we see them coming, but because they see us coming.

Recovery Step: Few Americans would recognize Anastas Mikoyan, but his deeds helped shape an international force for evil. So it is with sexual temptation. That is why you must be on guard, alert, and ever diligent.