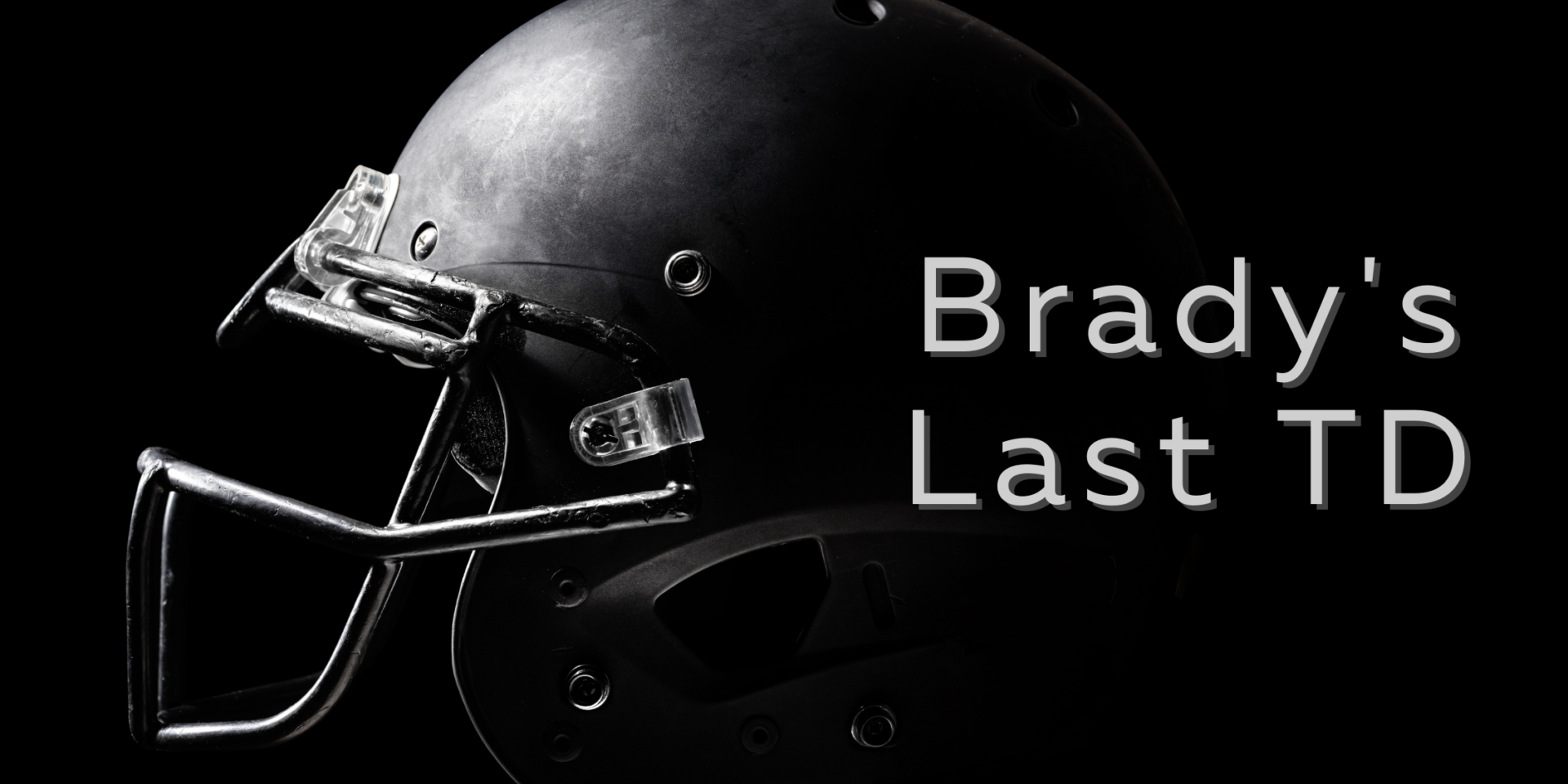 On January 23, Tom Brady completed a touchdown pass to Mike Evans in the fourth quarter of his final playoff game against the Los Angeles Rams. Evans proceeded to toss the ball into the stands. I know. I was there.

A fan caught that ball from Evans. Security was on the spot to document that this was indeed the touchdown ball from Tom Brady. That would be Brady’s final touchdown pass of the game – and of his career, as he announced his retirement from football a few days later.

Being the last ball Brady would ever throw for a touchdown brought incredible value to the ball. Predictably, the fan who caught the ball put it up for auction on March 13. It sold for $518,628. The person who bought the ball (name not released) paid over half a million dollars in order to have Brady’s last ball.

A few hours after this person bought the ball, Brady came out of retirement. His first touchdown pass in the next NFL season will bring the value of the other ball from $518,628 to about $500.

Recovery Step: Put your faith – and your recovery – in the hands of the One who never changes.