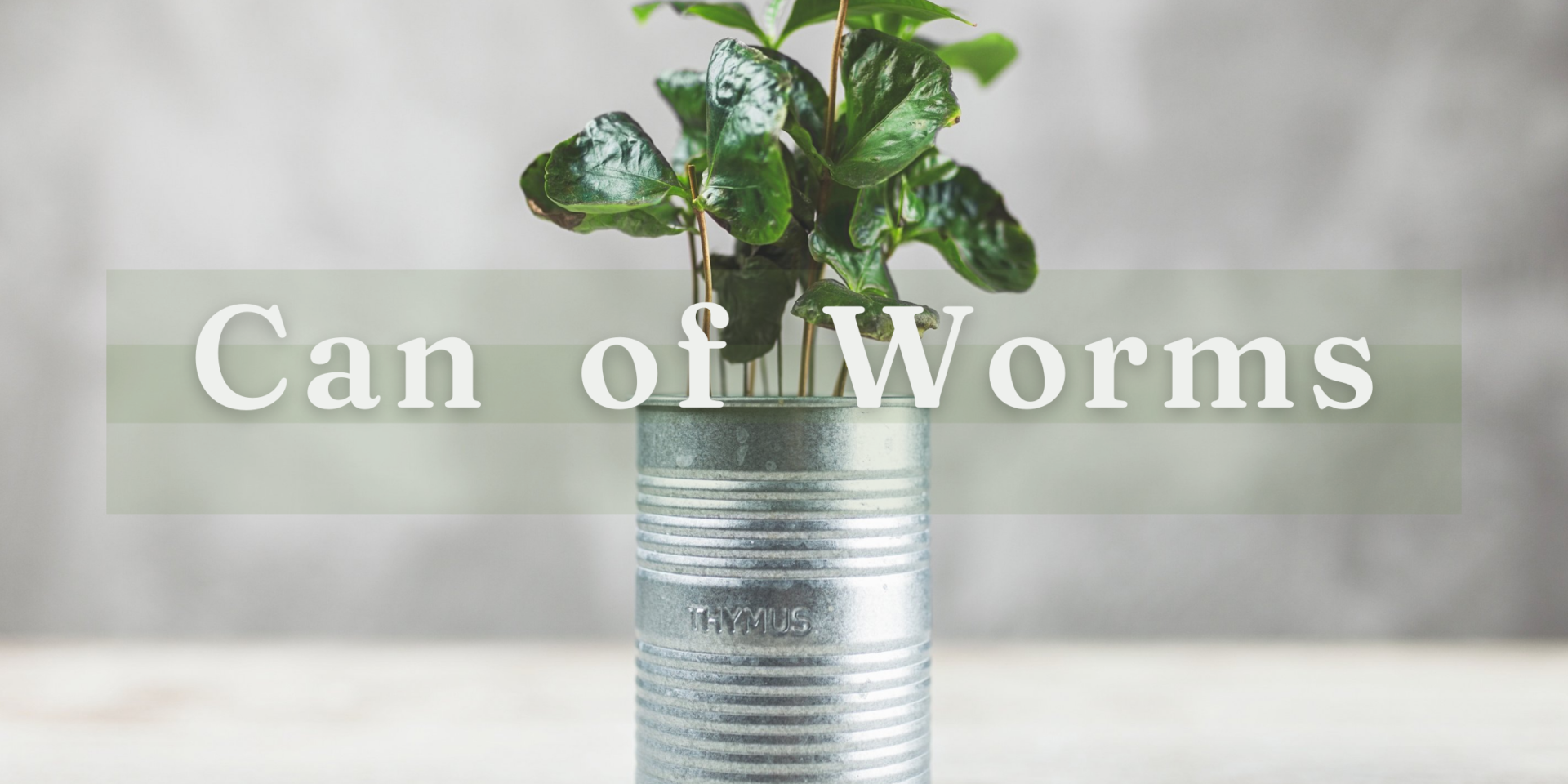 A parrot named Zac set the world record for opening the most cans in one minute, by a bird. In 2012, in San Jose, Zac opened a remarkable 35 cans in less than 60 seconds, with his bare beak.

There’s another can that has been opened – a lot. A can of worms. The phrase, “a can of worms,” originated in 1951 when General Dwight Eisenhower referred to the command for Middle East defense against the Soviet Union as “a can of worms.”

Linguists believe the phrase emanated from an earlier reference to “opening Pandora’s Box.”

The point was that our worry, when acted upon, can lead to deeper trouble.

Recovery Step: Make your life and recovery a daily adventure. To go beyond that is to open an unnecessary can of worms.