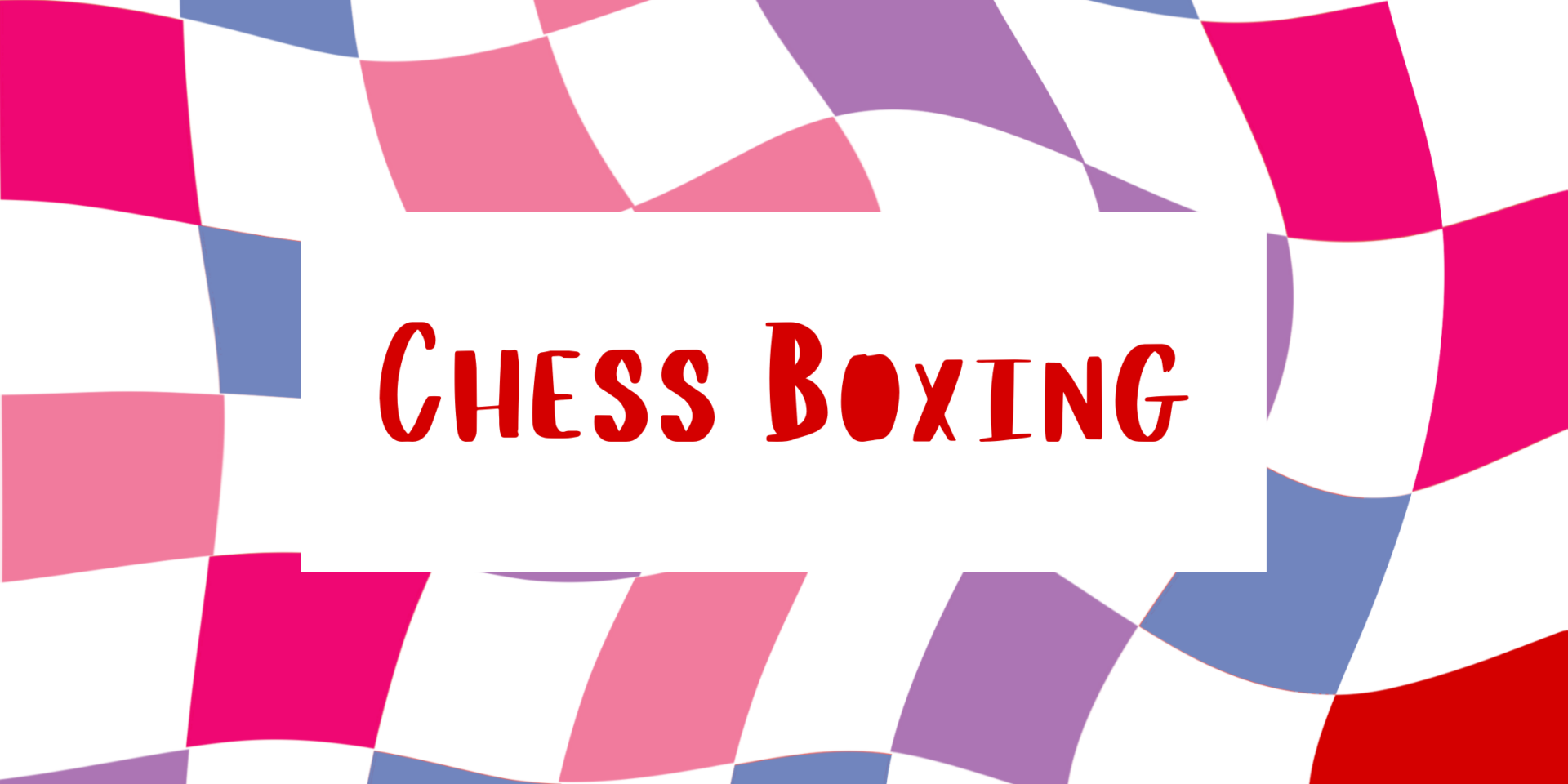 I play chess. My son boxes. In fact, he boxes better than I play chess. In Finland, you can do both – at the same time.

Players make a few chess moves, then engage in a round of boxing. They keep alternating between chess and boxing until 11 alternating rounds have been played. It’s the ultimate bout of brain and brawn.

It’s important to know the rules. Otherwise, you might sit down to a friendly game of chess, then after you move your rook, your opponent gives you an unexpected uppercut to the jaw.

Yep, you need to know the rules. Maybe Paul was a chess boxer. We don’t know. The Bible is silent on the subject. But he sure sounded like one when he said, “An athlete is not crowned unless he competes according to the rules” (2 Timothy 2:5).

There’s this other game called recovery. You can win, but only if you know the rules – stay desperate, surrender to God, walk in community.

Recovery Step: Commit to the rules of recovery. That’s the only way you’ll win.