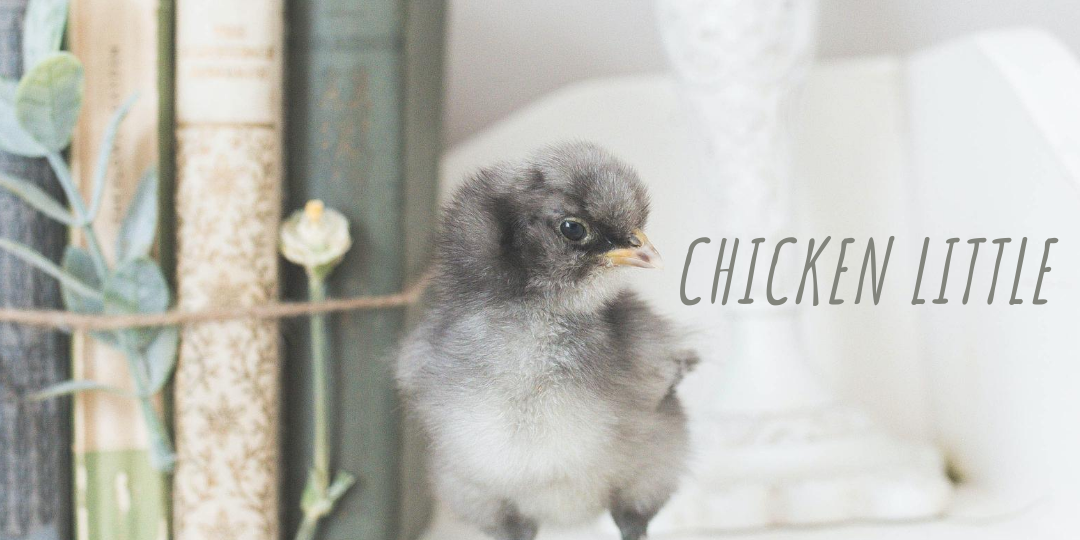 Mrs. Johnson went to the butcher shop to buy a chicken. The butcher had just one scrawny chicken left. He put it on the scale.

“That’s too small,” said Mrs. Johnson. “Don’t you have something bigger?”

The butcher didn’t want to lose the sale, so he pretended to rummage about, as if to look for a larger chicken. He then returned to the scale with the same 3-pound chicken. But this time, when he put it on the scale, he added a little pressure with his thumb.

“Three and a half pounds,” he announced.

Mrs. Johnson responded, “That’s perfect. I’ll take both of them.”

The Bible says, “Lying lips are an abomination to the Lord” (Proverbs 12:22).

Dr. David Fawcett suggests four principles about honesty, in regard to sobriety.

Recovery Step: Ben Franklin famously said, “Honesty is the best policy.” But Lao Tzu was also right when he suggested, “Honesty is attained.” It does not come easily. Getting honest may be the most difficult thing you ever do. But it can – and must – be done.