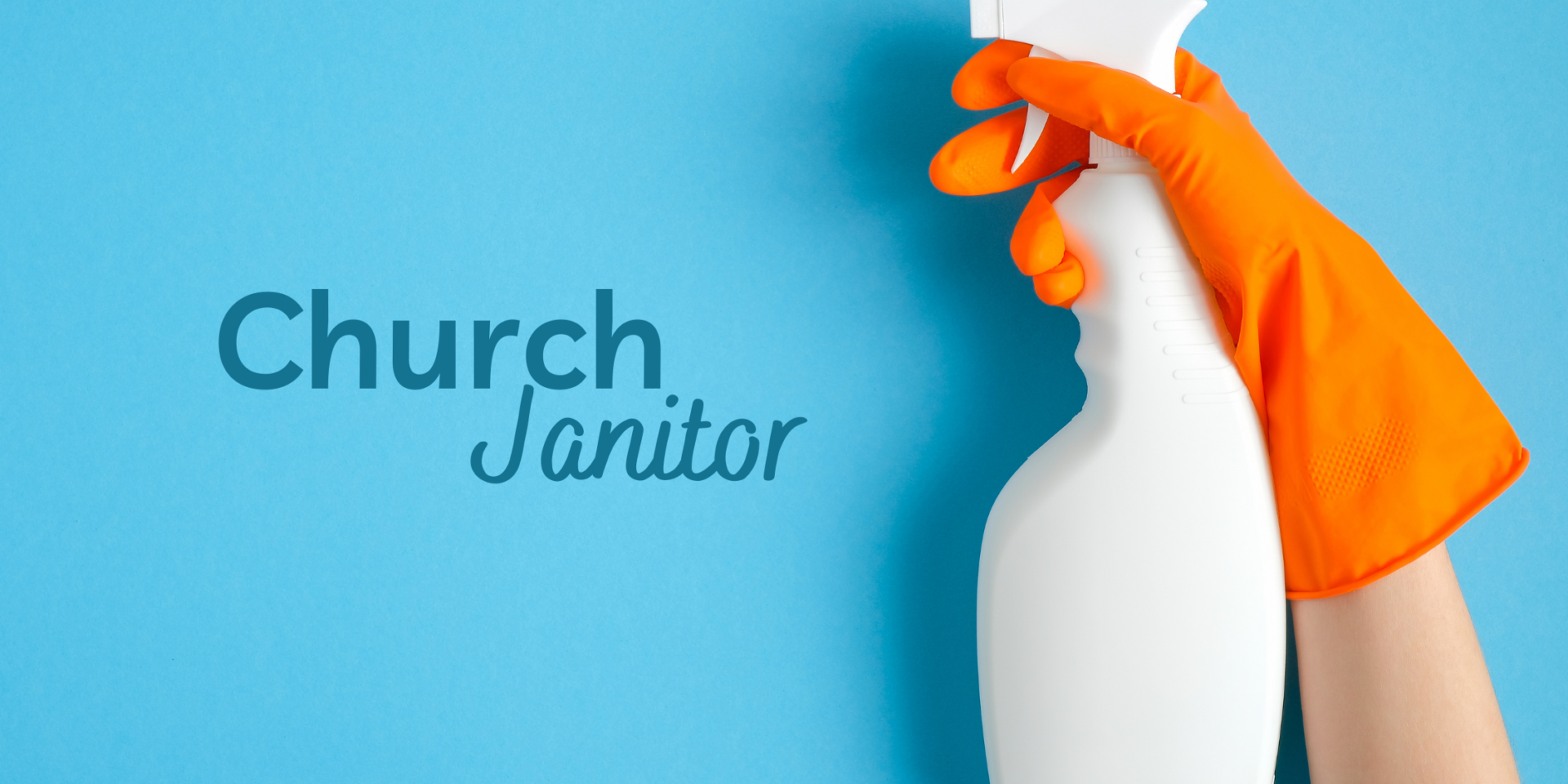 Jerry never learned to read or write, but he somehow always found a way to get by. After coming to Christ, he went to his pastor, looking for a job. His pastor offered him the janitor’s job at the church. But when he discovered that Jerry couldn’t read or write, he told him he did not qualify for the position.

Jerry looked elsewhere for work. When no one else would hire him, he decided to open a fruit stand, which became highly successful. Before long, Jerry had opened additional fruit stands all over the state and had become extremely successful.

A millionaire bought Jerry’s business for a substantial sum of money. When he handed Jerry the contract, Jerry said he couldn’t read it. The millionaire exclaimed, “That’s amazing! You ran a successful business without knowing how to read? Where do you think you’d be today if you had learned to read?”

Jerry said, “I’d be a janitor at my church.”

God looks favorably upon the simple. “The Lord preserves the simple; I was brought low, and he saved me. The Lord protects the helpless” (Psalm 116:6).

Recovery Step: Don’t make things too complicated. God will bless you – and your recovery, if you only trust in him.