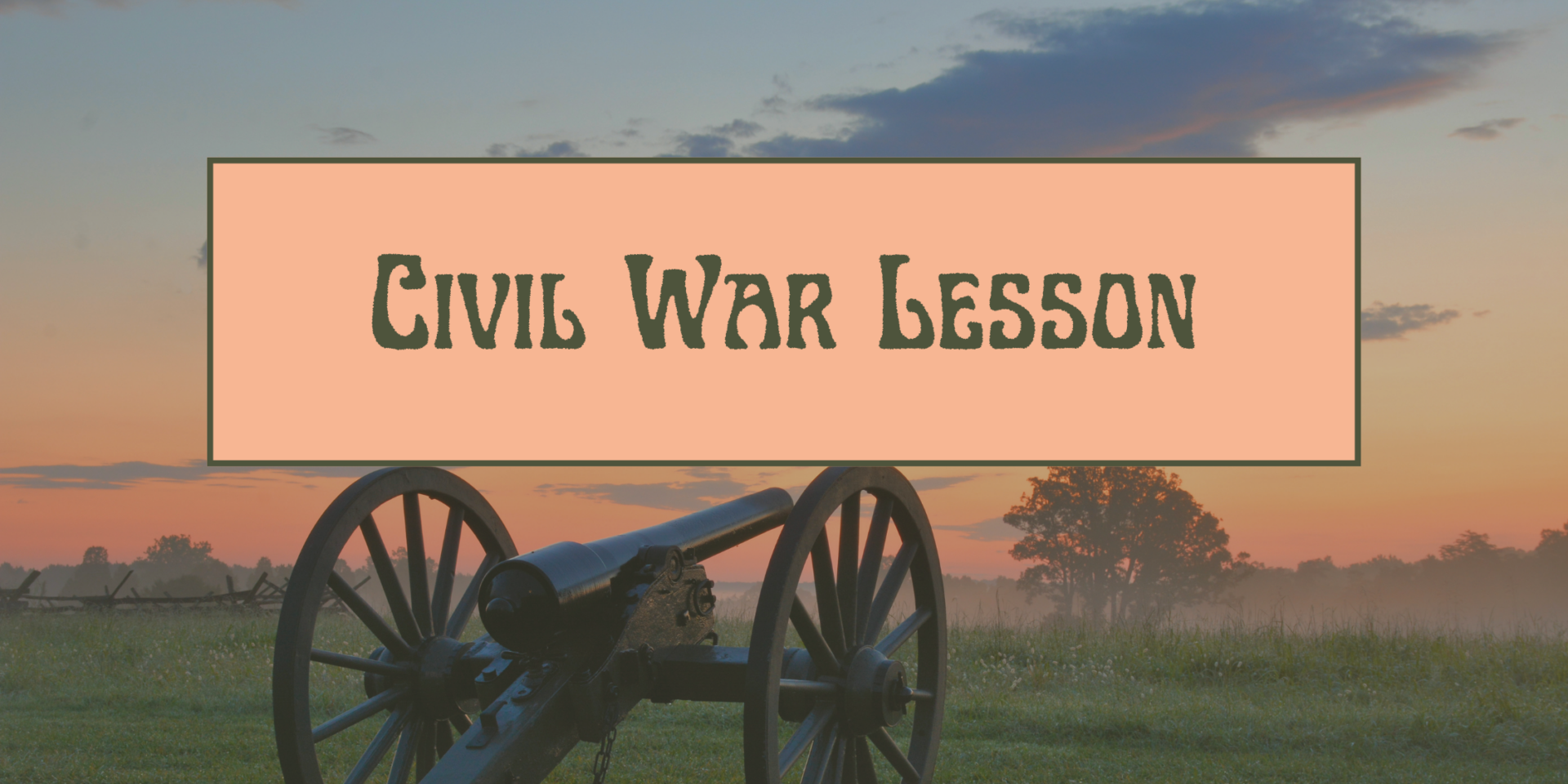 On April 12, 1861, Confederates fired 40 cannons at Fort Sumter in Charleston Harbor, South Carolina. With that, the Civil War had begun. For the next four years, friends and families were divided by their competing visions and beliefs.

Two former army buddies soon found themselves in conflict. Confederate General Braxton Bragg was in command in Pensacola, Florida, while Union Colonel Henry Hunt was at Fort Pickens, just across the bay. Through the month of April, following the Sumter attack, the two old friends shared a series of hand-written letters, but the walls of division proved too great. Hunt’s final letter did bring a ray of hope, with these closing words:

“The unity of our people will be eventually restored when the name of America will supersede that of northerner and southerner.”

The takeaway? Even in the darkest moments, when there seems to be no way out, There’s Still Hope.

Recovery Step: Embrace the ultimate test of devotion to Jesus – that “you love one another” (John 13:35).