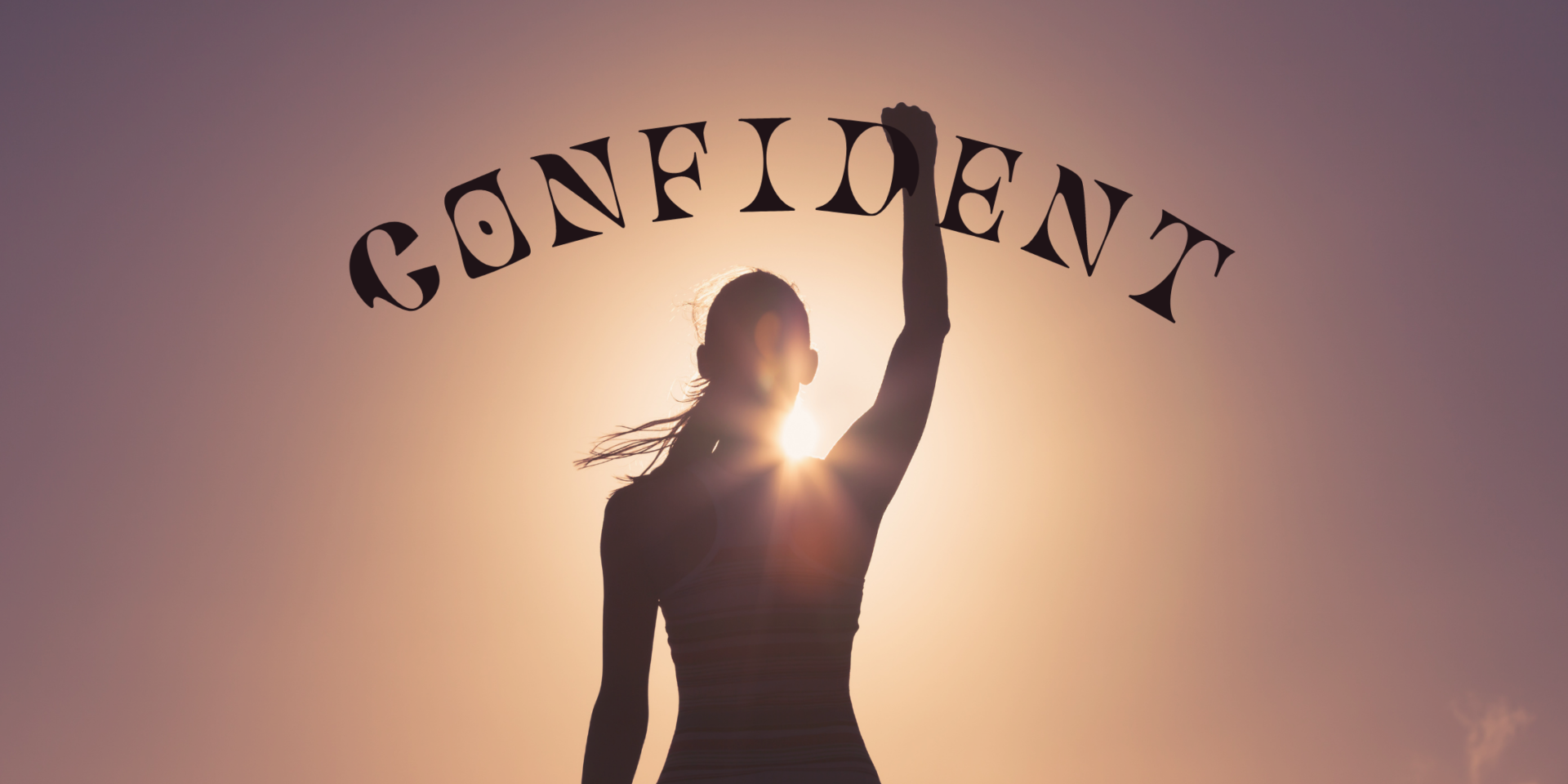 I share the same birthday with one of baseball’s all-time colorful players – 50 years apart. Dizzy Dean played 13 seasons of Big League ball, with a WW2 mixed in. A four-time all-star, World Series champion, and league MVP, Dean amassed 150 wins to go along with a career ERA of just 3.02.

But it is Dizzy’s mouth – not his arm – that is most remembered. To say Dizzy Dean was confident is an understatement.

He once said, “Anybody who’s ever had the privilege of seeing me play knows that I am the greatest pitcher in the world.”

He once asked the batter, “Son, what kind of pitch would you like to miss?”

Dizzy Dean was one of the most colorful players in history. But despite his great confidence and Hall of Fame career, his seasons ended with loss far more than in victory. Nine of 13 seasons, his teams fell short of their goal.

The lesson? Confidence is good. Personal achievement is good. But winning as a team is better.

Recovery Step: You need a team, to win the big games, and to stay humble. “Let anyone who thinks he stands take heed lest he fall” (1 Corinthians 10:12).