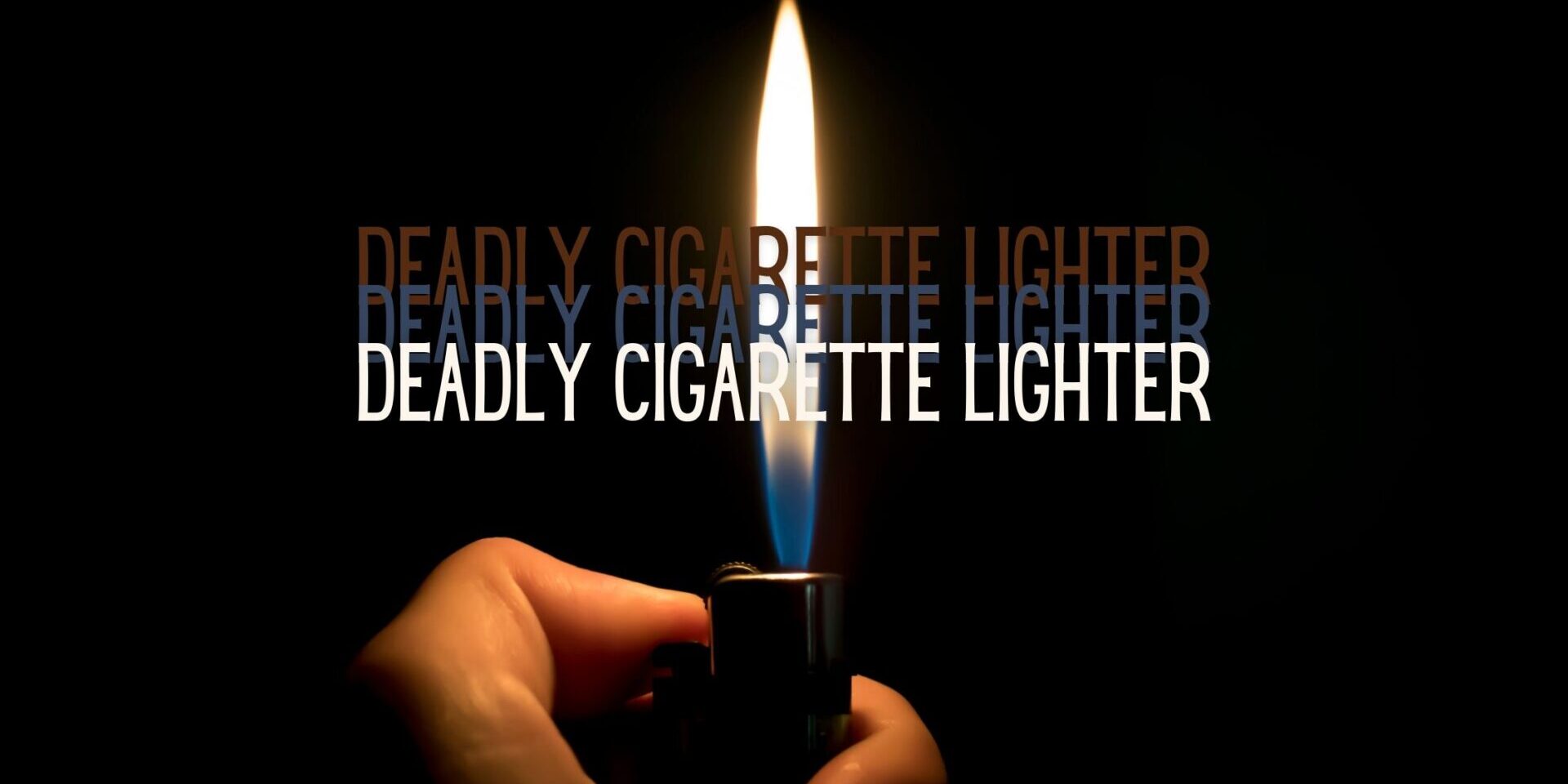 I read about an off-duty police officer in Newark, NJ. He had a pistol-shaped cigarette lighter, which he had been using all night while drinking at a local tavern. After hours of drinking, he apparently mistook his .32 caliber revolver for the lighter. When he went to light his cigarette, he shot and killed John Fazzola, who was seated five stools away at the bar.

The first thing most of us do when caught in our habit is to make excuses. We shift the blame. Things aren’t as they appear. It’s not that bad. The excuses are without limit.

But choices have consequences, whether intended or not.

The Bible warns, “Do not be deceived. God is not mocked. Whatever one sows, that will he reap” (Galatians 6:7).

Recovery Step: Think consequences. The next time you are tempted to act out (and there will be a next time), remember the end game. Choices have consequences, whether intended or not.