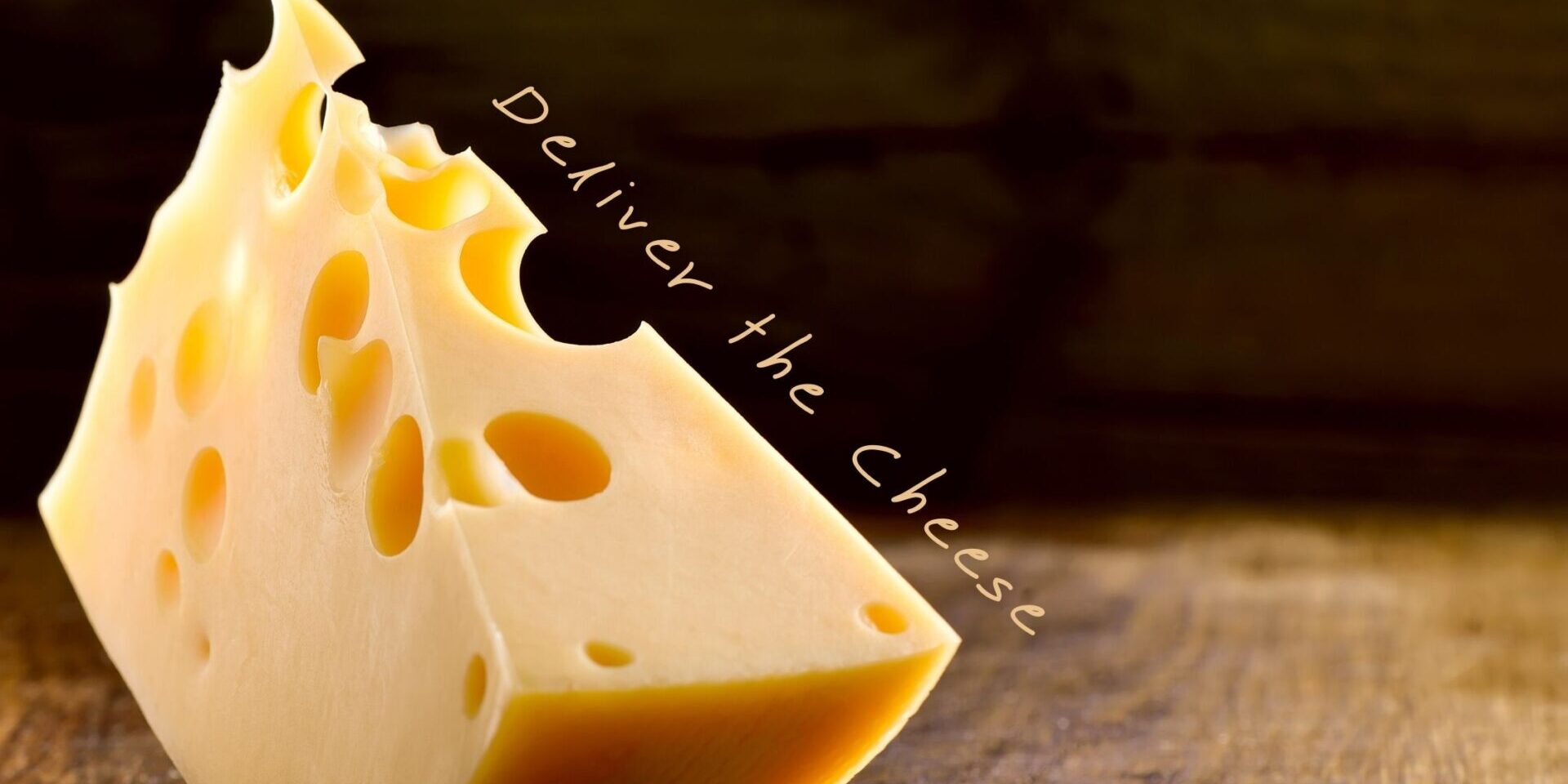 One of the most famous stories in the Bible is that of David and Goliath. You will remember that as a child, David was anointed the future king of Israel. Not long after that, Goliath led the Philistines into battle against Israel. Of course, it was David who slayed the giant, paving the way for a great victory.

But do you remember this little verse? “Take cheese to the commander” (1 Samuel 17:18). In obedience to the prophet’s command, “David rose early” to meet the dietary needs of the commander of the army (17:20).

Here’s the point. In order for David to be in the right position to kill the giant, he first had to be obedient in the little things. It was his willingness to deliver cheese one moment that put him in position to be the hero in the next.

The lesson is simple. It is simple obedience today that empowers heroic victory tomorrow.

Recovery Step: Recovery is all about slaying the giant. But start by delivering the cheese.