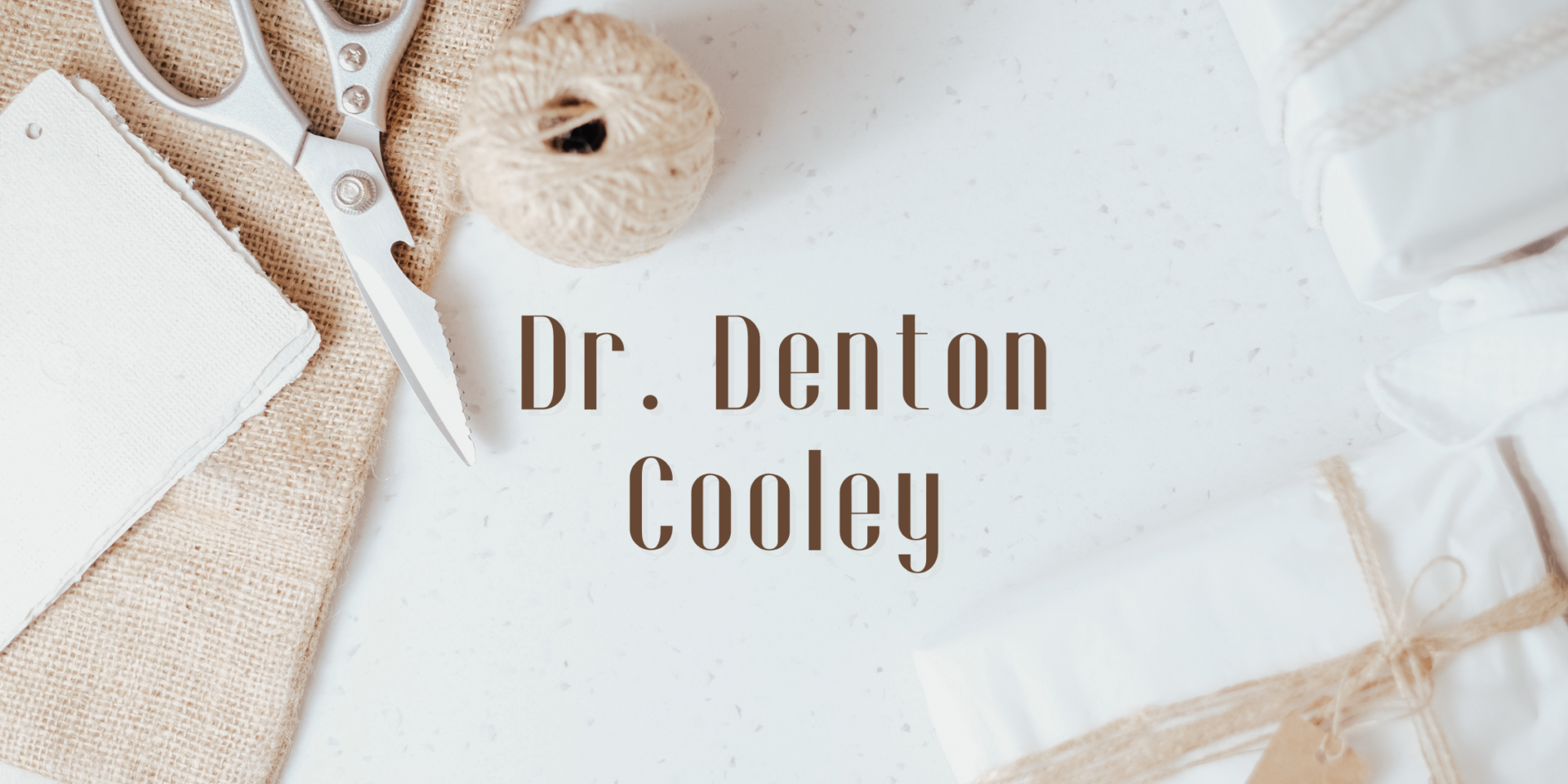 In 1969, Dr. Denton Cooley performed the world’s first successful heart transplant. His iconic career was marked by unmatched recognition over five decades of groundbreaking work. As an aside, he performed heart surgery on my Dad, saving his life in 1960.

Dr. Cooley was not shy about his success. Once appearing as an expert witness in a major trial, Cooley was asked by the lawyer if he considered himself to be the best heart surgeon in the world. When he answered in the affirmative, the attorney asked him, “Don’t you think that’s being rather immodest?”

Dr. Denton Cooley has more things named after him than some presidents. But even the strong can struggle. Sadly, in 1988, at the age of 68, following a series of bad investments, the greatest heart surgeon in the world filed for bankruptcy.

Anyone can fail. In fact, we all fail from time to time. And that’s actually a good thing. Why? Because if we never struggled, stumbled, or stuttered, we’d rely on self rather than God.

Recovery Step: “The Lord helps the fallen and lifts those bent beneath their loads” (Psalm 145:14). Let him lift you now.

Recent Articles
Categories
Get in Touch
Go to Top