Four Men in an Elevator 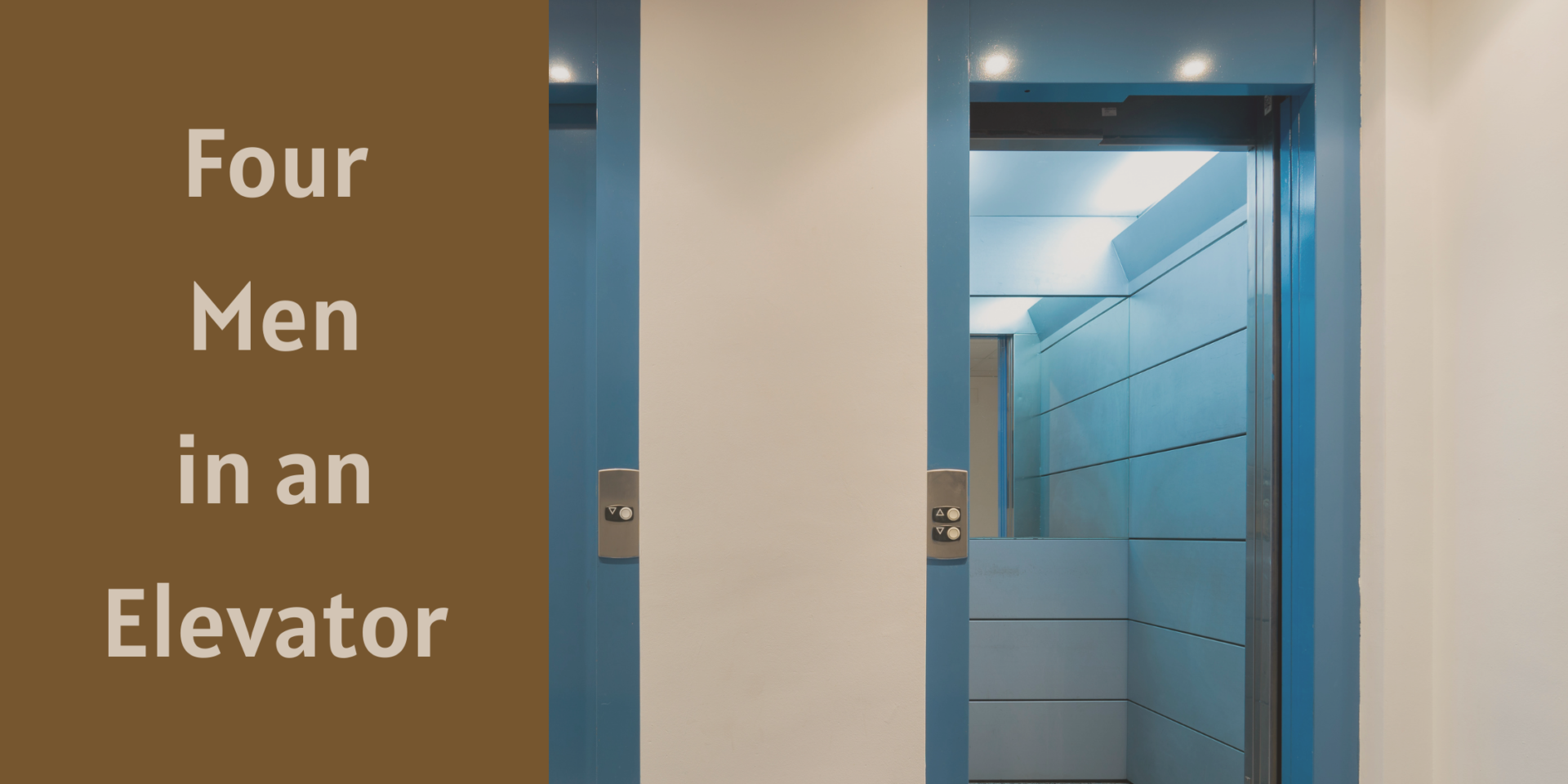 On August 10, 1948, a television producer named Allen Funt debuted a reality TV show called Candid Camera. In one episode, called “Face the Rear,” an unsuspecting person boarded an elevator and did what normal people do – he faced the front. That’s when three actors entered the elevator, and each faced the rear. Hidden cameras captured the angst of the person who was now staring those actors in the face. To turn or not to turn – that was the question.

And that’s a problem.

Trying to fit in, especially with an oversexed culture, will do anything but help your recovery.

Recovery Step: “Do not be conformed to this world, but be transformed by the renewing of your mind” (Romans 12:2).