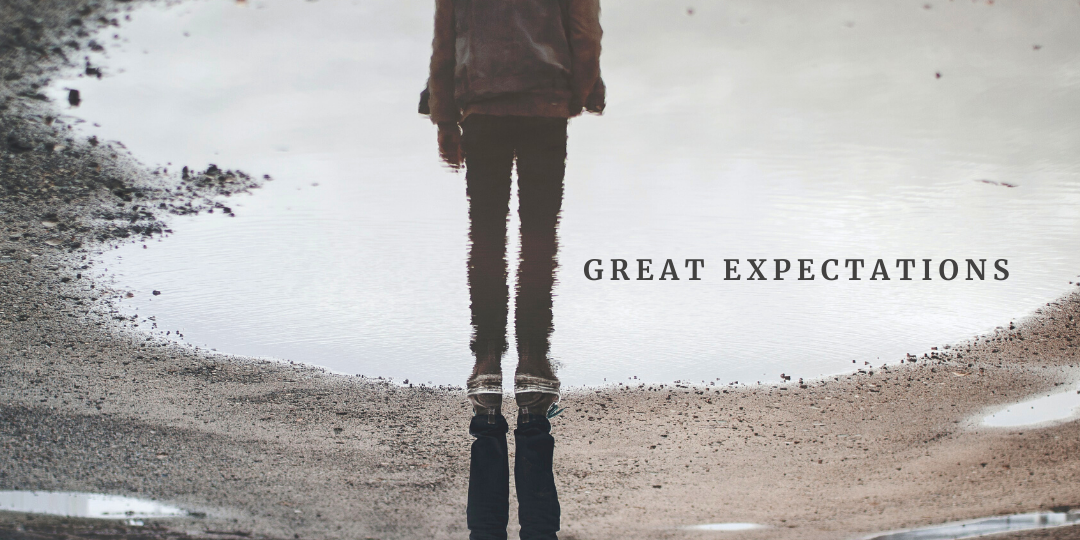 Expectations are an illusion.

In the Old Testament, the people of Israel wanted a new king. Samuel was directed to a man named Jesse, who had several sons. One of them would be the man. But which one?

Samuel began the search with a set of expectations. The chosen one would have a certain height, build, personality, etc. Then God stepped in and said, “Do not look at his appearance or the height of his stature. The Lord does not see as man sees; man looks on the outward appearance, but the Lord looks on the heart” (1 Samuel 16:7).

Expectations are an illusion.

Julianne Donaldson said, “I hope you do not let anyone else’s expectations direct the course of your life.”

Recovery Step: Don’t live under the expectations of others. If you let them, other people will gladly do six things: (a) define you, (b) direct you, (c) distract you, (d) defeat you, (e) detour you, and (f) deny you. Don’t let it happen.