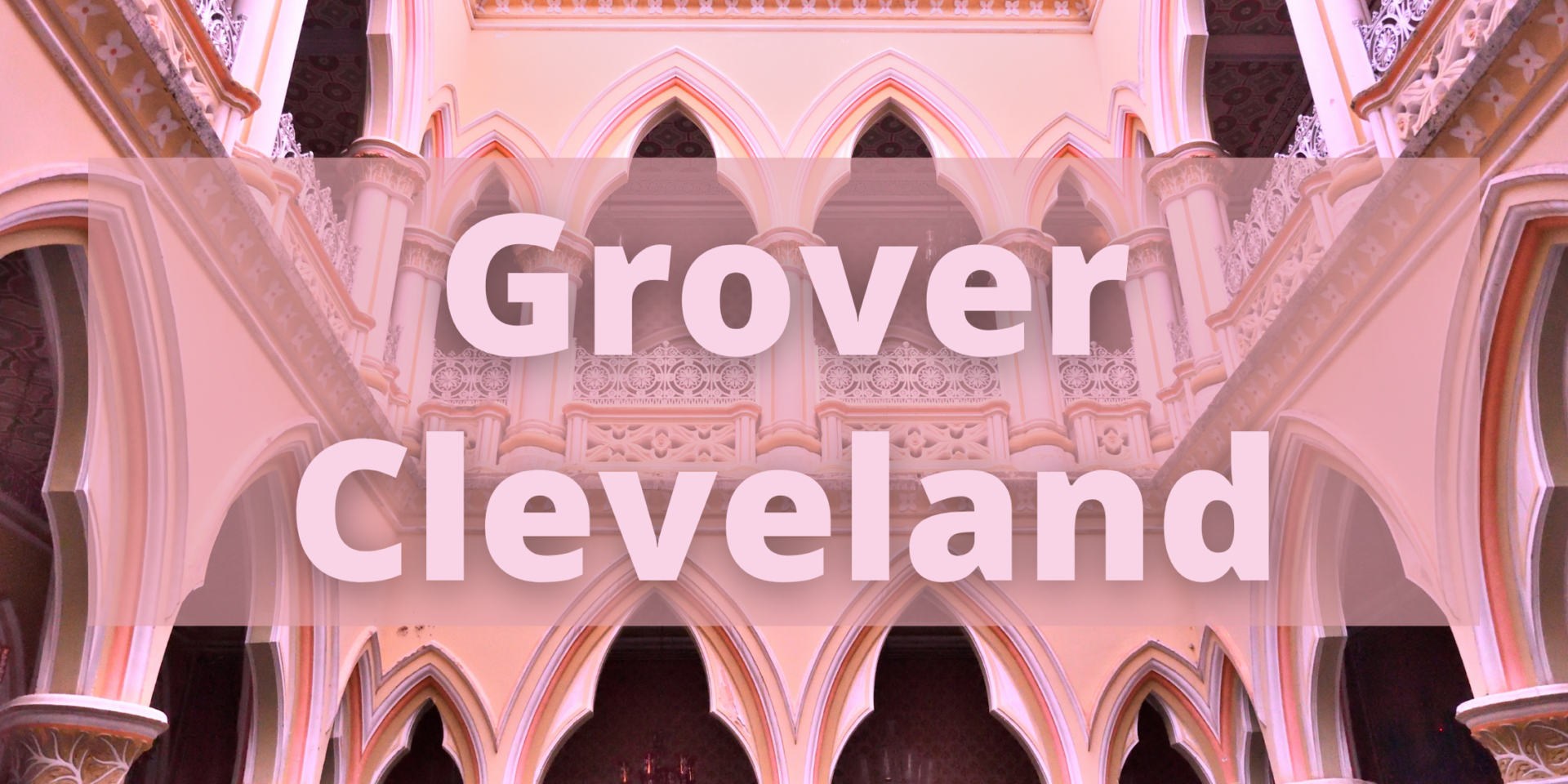 It was perhaps the greatest government cover-up in history.

In May of 1893, President Grover Cleveland noticed a rough spot on the roof of his mouth, which was soon diagnosed as a cancerous growth the size of a quarter. At the time, America was going through a financial crisis, and the White House feared that such a grave medical report on the life of the President might send the economy into chaos.

So the President boarded a yacht and set forth from New York City to Cape Cod. It was billed as a short vacation. But waiting for him on the yacht were five surgeons. As soon as they were out over the open water, surgery began. The lengthy process was a success, the cancer was removed, and Cleveland lived another 15 years.

And his secret survived another 40 years. Eventually, the truth leaked out.

The truth always leaks out.

Recovery Step: The Bible says, “Mysteries are made known” (Colossians 1:26). Live your life with this always in mind – there are no secrets, at least no permanent secrets.

Can My Addiction Go Away?
September 27, 2022
Recent Articles
Categories
Get in Touch
Go to Top