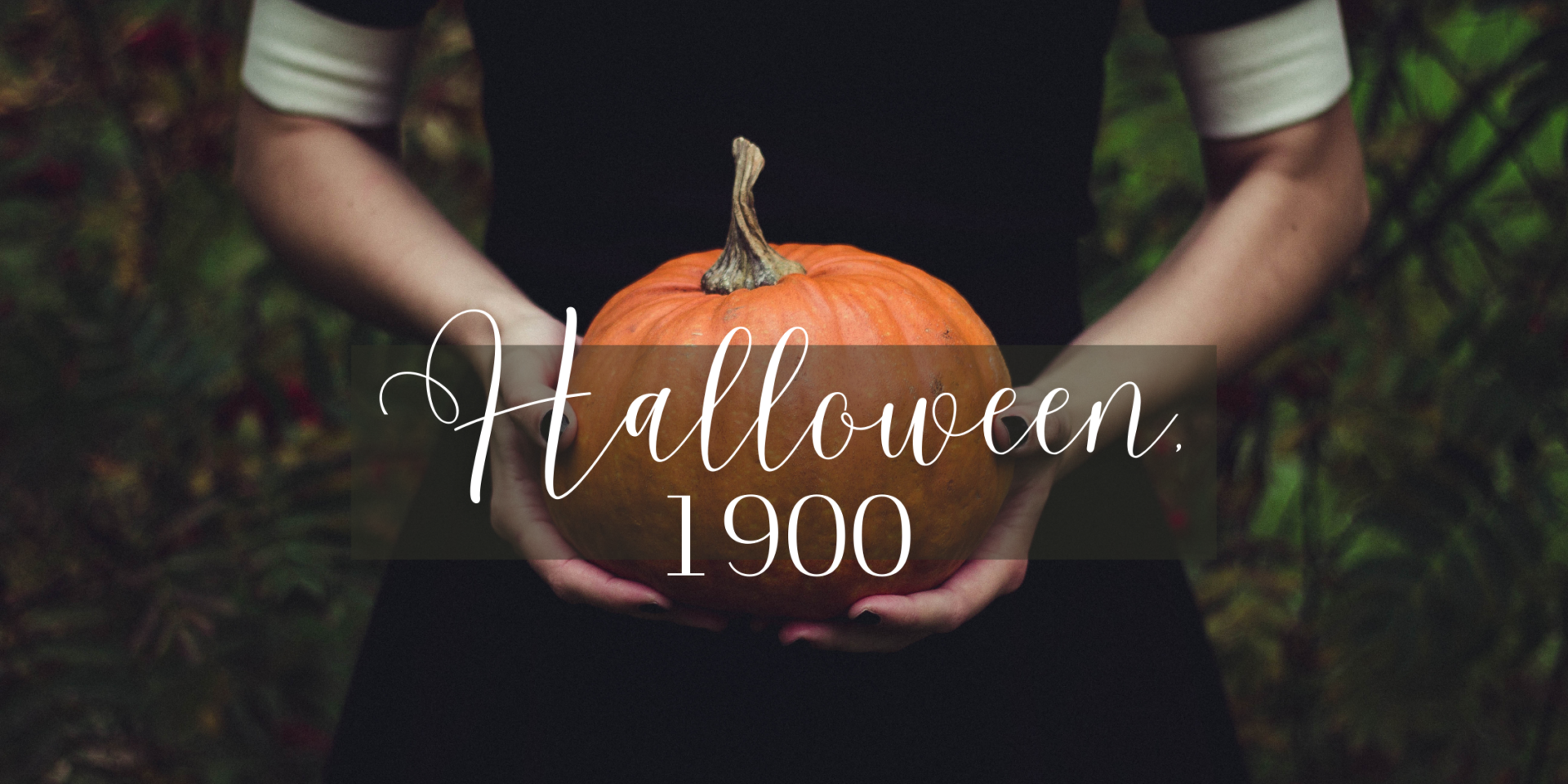 On Halloween, 1900, a ten-year-old boy wanted to go trick-or-treating with his older brothers. But when his mother told him he was too young, he flew into a rage. The boy stormed out of his house and punched an apple tree until his knuckles were raw.

His mother sat down with her son that night, and read from Proverbs 16:32. “He that conquereth his own soul is greater than he who takes a city.”

The boy would continue to fight his temper for years. In 1915, when he graduated from West Point Military Academy, he ranked 125th out of 164 for discipline. But the words of his mother never left him.

With the inspiration of his mother’s voice, and the Scripture behind it, the boy would learn to manage his emotions. He became pretty successful in the military and beyond.

His name was Dwight Eisenhower.