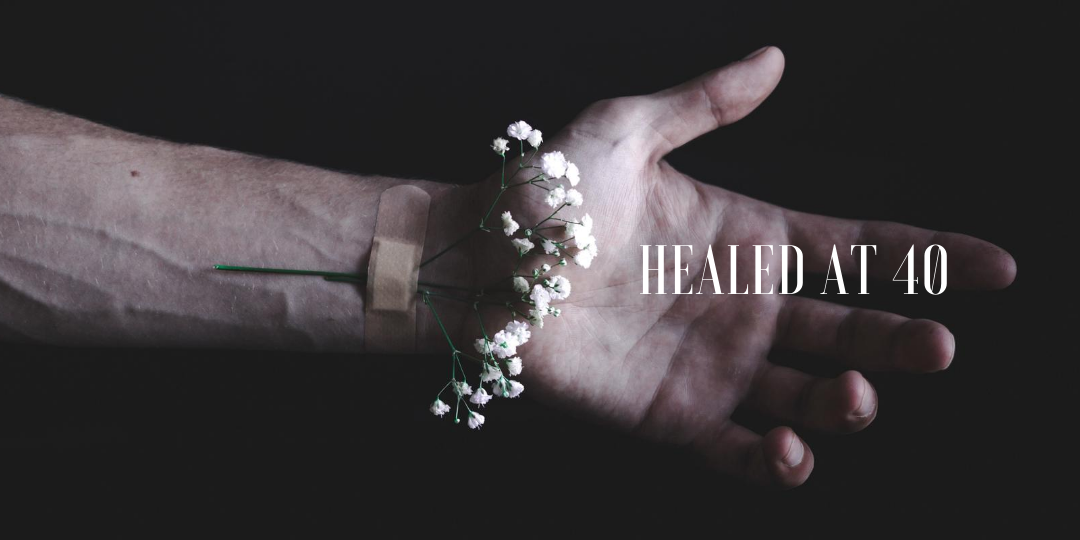 Most of us are familiar with the story of Acts, chapter 2. On the Day of Pentecost, the Holy Spirit came upon the Church. This would change everything.

But it is what happened next that I want to talk about. In Acts 3, we read about a 40-year-old man who had been crippled from birth. It was 3:00 in the afternoon, the time of prayer. As Peter and John passed by the man on their way into the temple, he asked them for money. But rather than putting money into his pocket, they put life into his legs. The man stood up, praised God, and went to church.

I see four things in this remarkable story of recovery.

1. He had to get to where he had not been. At some point in the man’s life, he found the right friends to take him to the right place, in front of the temple where he would eventually meet Jesus’ two leading disciples on that brilliant afternoon.

2. He had to see what he had never seen. “When he saw Peter and John, he asked them for money” (verse 3). It is when God opens our eyes that we see the opportunities that lead to healing, which we would have otherwise missed.

3. He had to receive what he had not come to get. The man came for money, but God had bigger plans. For many of us, the goal was a day of sobriety; what we got was a lifetime of recovery.

4. He had to engage a God he had not seen up close. “He jumped to his feet and began to walk. Then he went with them into the temple courts, walking and jumping, and praising God” (verse 8).

Recovery Step: Like this man, you may have been lame for 40 years. It’s not too late. Engage the four steps above, starting today.

Line Up Alphabetically
August 14, 2022
Recent Articles
Categories
Get in Touch
Go to Top