I Write the Songs 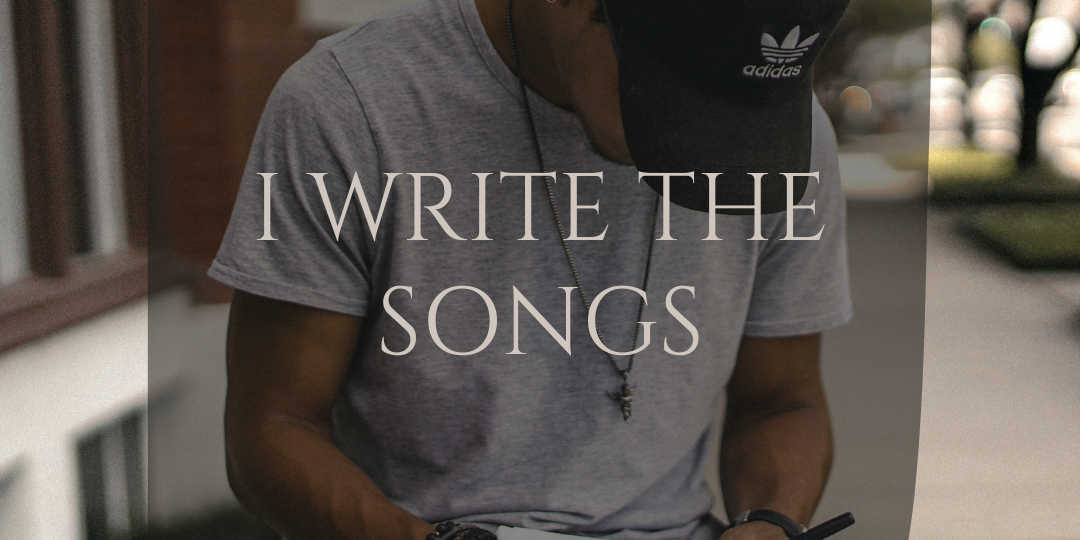 On this date in 1975, Barry Manilow reached #1 on the Billboard adult contemporary charts with his greatest hit ever, I Write the Songs. There was just one problem. Manilow didn’t write the song.

The 32-year-old singer-songwriter was proud of his songwriting skills, but he had not written anything that was really that successful. Producer Clive Davis brought him I Write the Songs, but Manilow only recorded it reluctantly. “Here’s a song that I didn’t even write, and yet I’m declaring that I write the songs that make the whole world sing?”

The easy thing to do would be to make fun of Manilow for the apparent contradiction of singing a song he didn’t write under the title I Write the Songs. But let’s rise above that. The bigger point is that every great enterprise in life is about teamwork. Manilow became successful because he utilized the expertise of others.

The same works in recovery. We can’t do this on our own. Helen Keller nailed it: “Alone, we can do little; we can only do so much.”

Recovery Step: Paul called us “the individual members of the body of Christ” (1 Corinthians 12:27). I see two lessons: (a) don’t do recovery on your own, and (b) help others with their recovery.