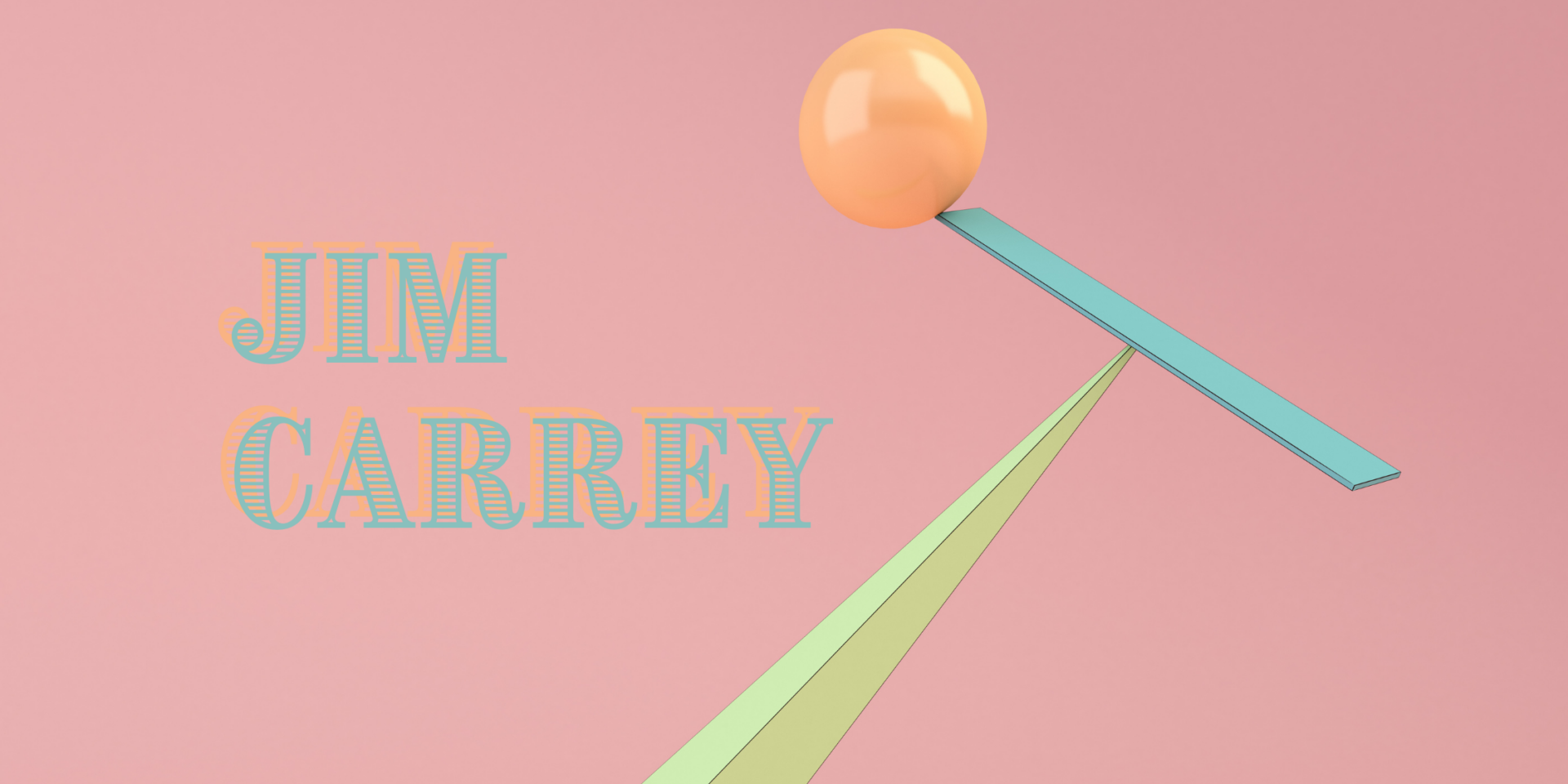 Award-winning actor Jim Carrey once wrote himself a check for $10 million – when he had nothing.

Early in his acting career, when no one else believed in Carrey, he believed in himself. So one day, he wrote a check to himself in the amount of $10 million, postdated five years. He was telling himself, “Within five years, you will have earned $10 million from acting.” He carried that check with him everywhere he went.

Carrey would eventually cash that check, and many more. He has starred in more than 40 films, which have grossed over $2.5 billion. His net worth is a reported $180 million.

Confidence in your ability to do what God has called you to do – live a life of recovery – is key to success. What you think today is who you will be tomorrow.

Recovery Step: “Do not throw away your confidence; it will be richly rewarded” (Hebrews 10:35).