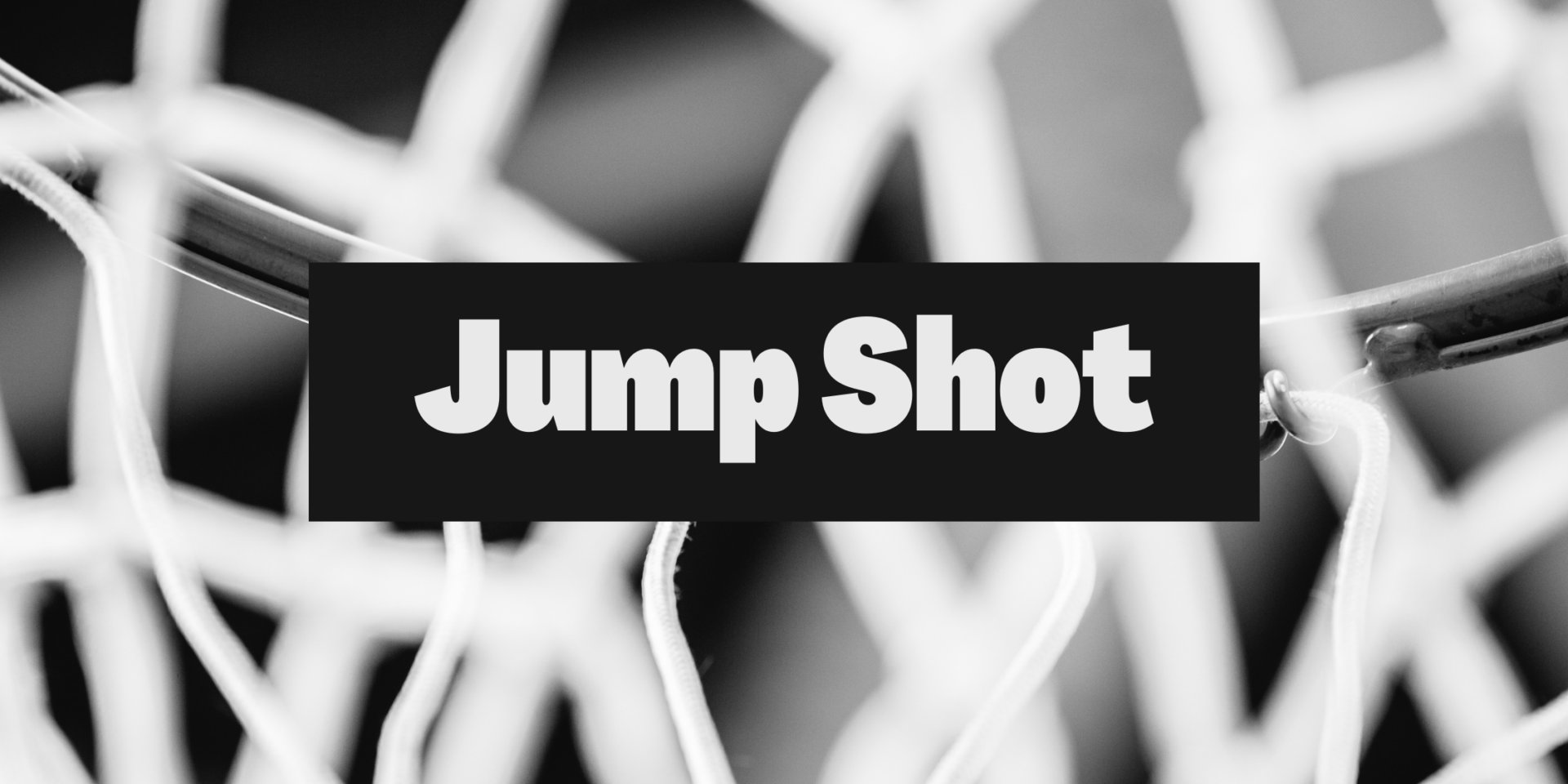 His name was Kenny Sailors. At 5’7”, he was the shortest player on the basketball team of the University of Wyoming. In 1946, Sailors led his team to the national championship, and he was named the MVP of the tournament.

How did he do it? Kenny Sailors became the first jump shooter in college basketball. He discovered that he could outscore taller opponents if he simply jumped higher. In those days, players were not coached to jump at all; the other nine players on the court were all flat-footed. Because Sailors was willing to do what they were not doing, he could accomplish what others could not accomplish.

Apply that to recovery. Identify one strategy that will uniquely serve you. Then go for it.

Recovery Step: Find what you do well, what works for you, what takes you to the next level. Then go for it, because “the diligent will be fully satisfied” (Proverbs 13:4).