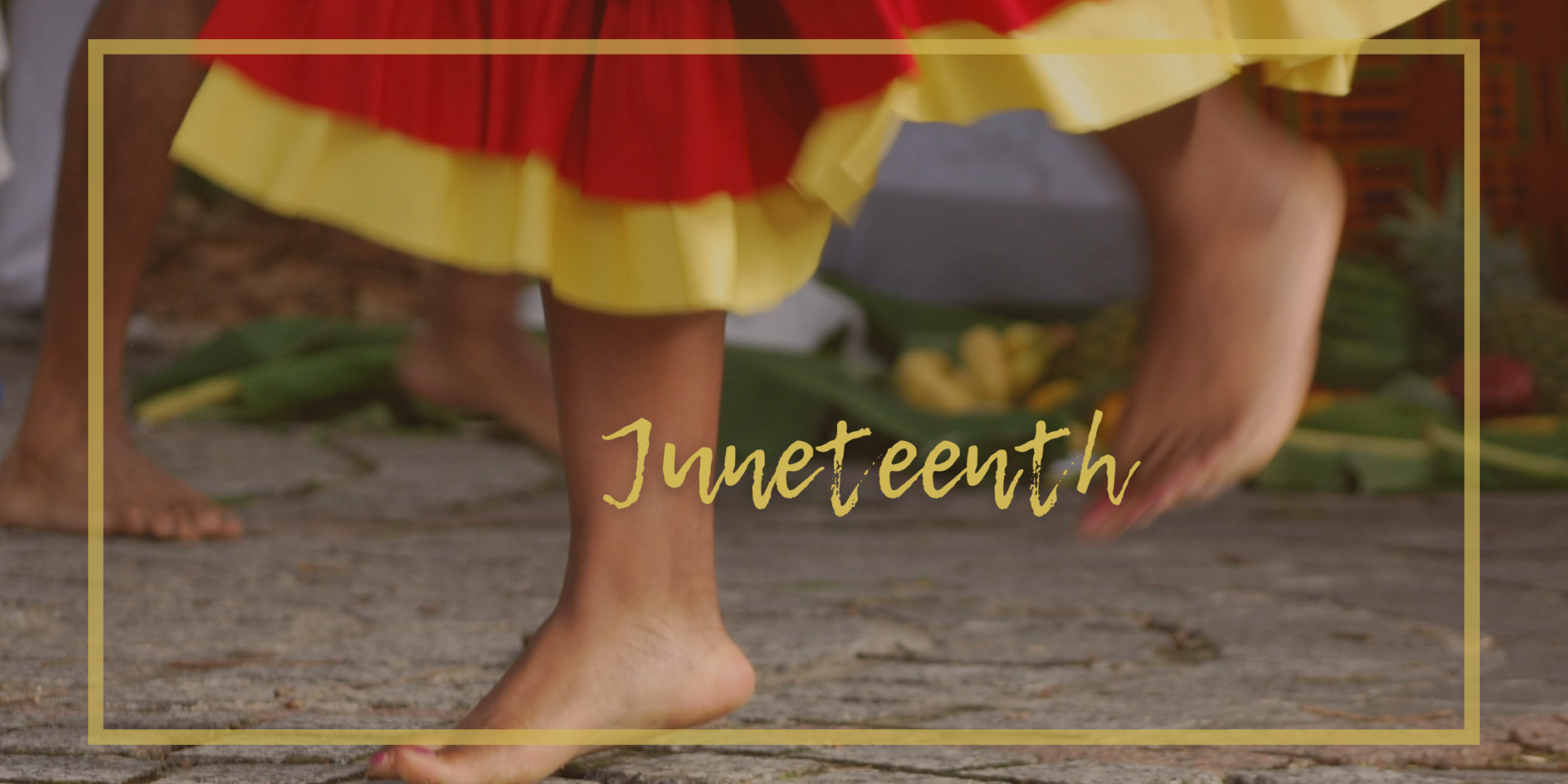 Juneteenth began in Galveston, Texas. The holiday commemorates June 19, 1865, when
Gordon Granger, a Union general, rode into Galveston and announced that slavery had been ended. Reaction among the newly freed slaves ranged from shock to jubilant celebration.

There’s more to the story. The slaves had actually gained their freedom when President Lincoln issued the Emancipation Proclamation on New Year’s Day in 1863. Slaves in Texas had been free for more than two and a half years, but hadn’t known it. They continued living as slaves, unaware that the nation had abolished the institution of slavery.

Too many of us are living as slaves to our addiction, as though God had not set us free. Jesus said, “If the Son sets you free, you will be free indeed” (John 8:36).

Recovery Step: Jesus has set you free, free to live the life of God’s dreams. Peter Marshall nailed it: “May we think of freedom not as the right to do as we please, but as the opportunity to do what is right.”