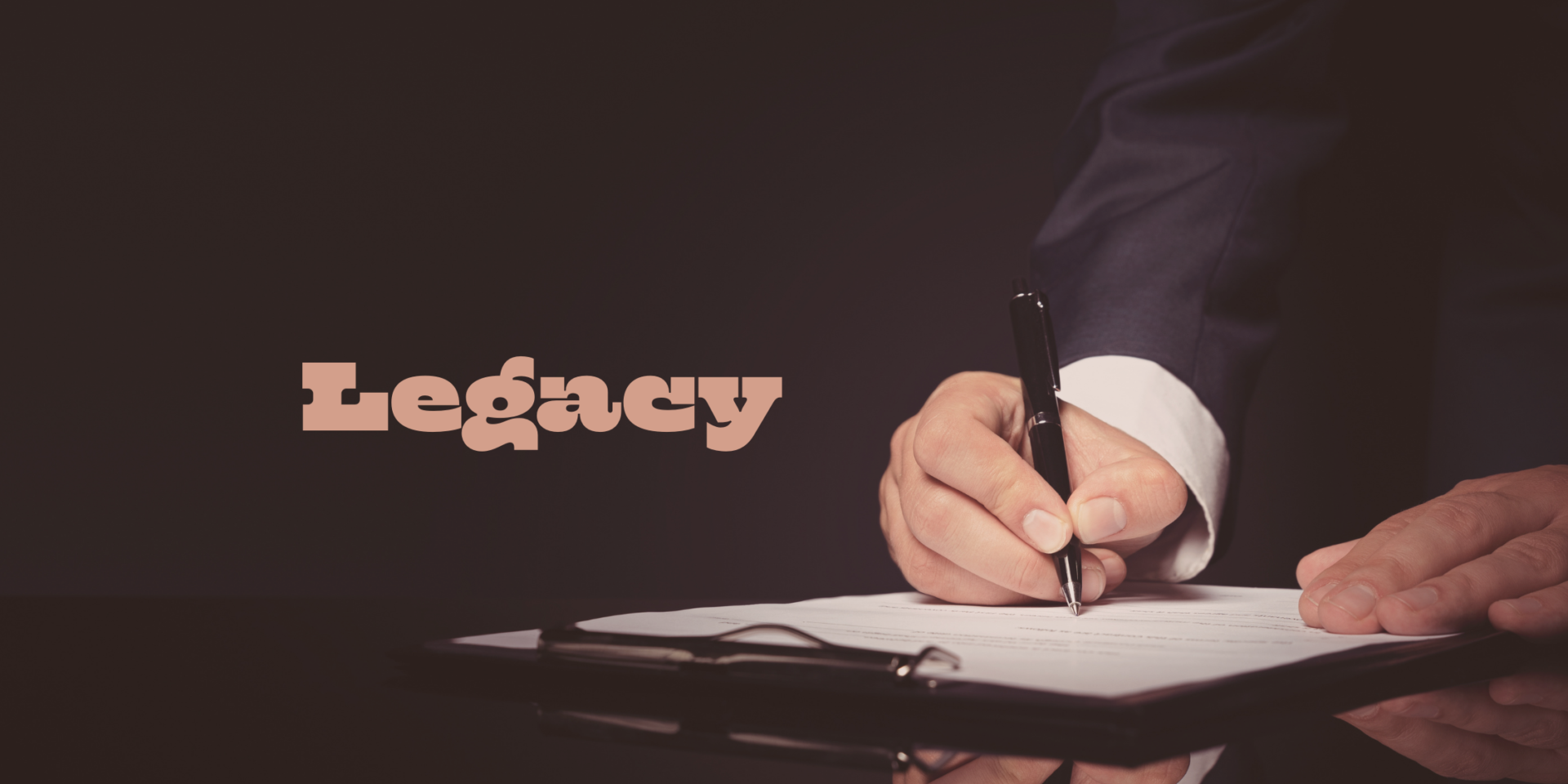 In the sixteenth century, an English playwright named John Haywood died about a decade after William Shakespeare was born. He was less famous than Shakespeare, but perhaps you’ve heard of some of his work. Haywood coined the following phrases: “Many hands make light work,” “Better late than never,” “A rolling stone gathers no moss,” and his most memorable axiom, “Rome wasn’t built in a day.”

John Haywood could have moaned, “No one notices me. No one recognizes my gifts.” Instead, Haywood just kept doing what he did, writing profound essays and coining phrases that would not be celebrated in his lifetime.

What kind of legacy are you going to leave?

Recovery Step: Play to an audience of One, and stay at the task. “Let your eyes look straight ahead; fix your gaze directly before you” (Proverbs 4:25).