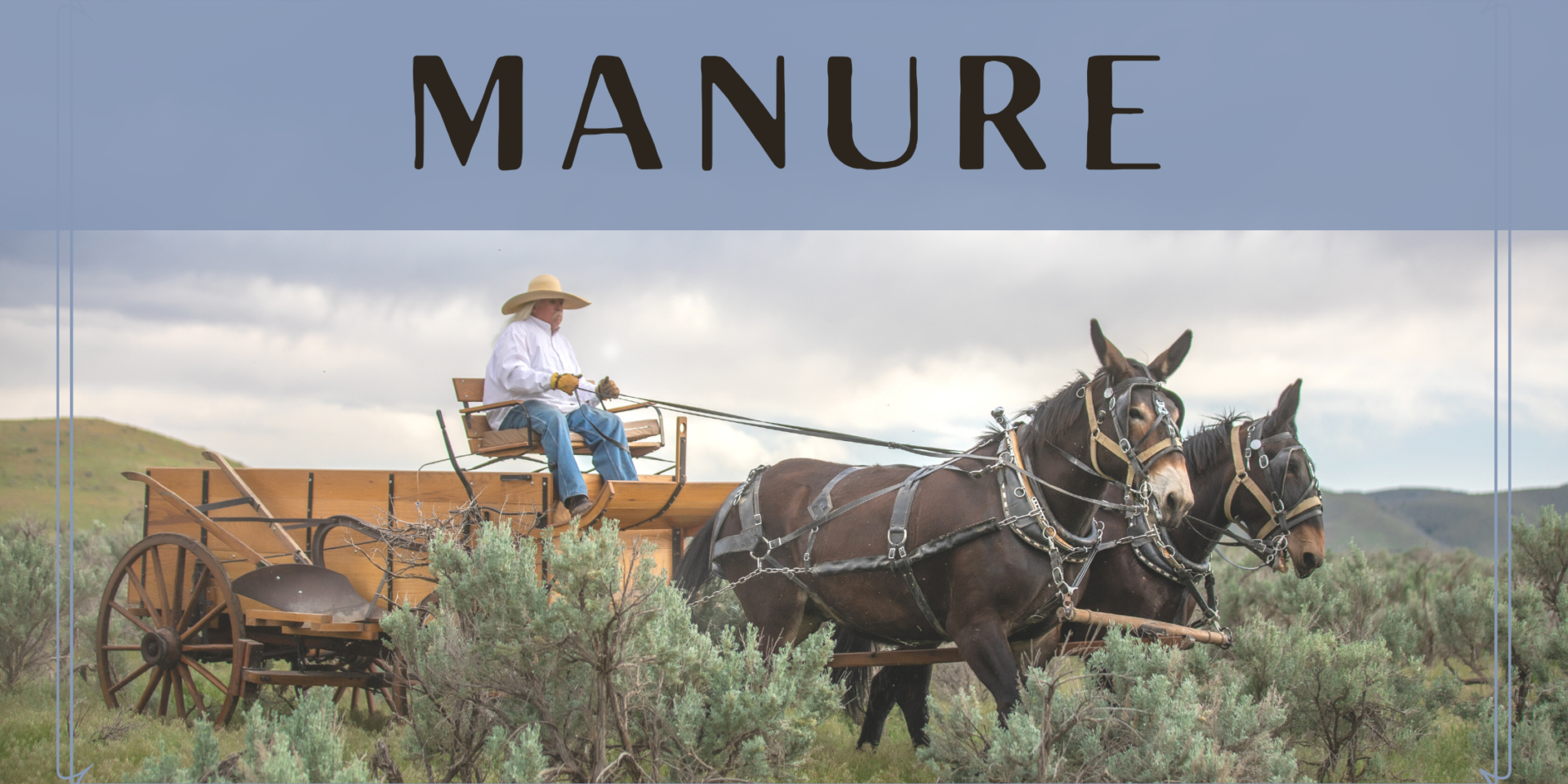 In 1894, the London Times ran a feature story on a pending crisis that threatened civilization.

In a word, manure.

London had a poop problem. As their population hit one million, that meant a need for more horses for transportation. London had 50,000 horses, with the average horse producing 30 pounds of manure per day. The Times estimated that within 50 years, London would be buried beneath nine feet of manure.

The threat was even greater in New York City, with more people, and therefore, more horses. Citizens were warned that poop would pile to the fifth story of most buildings in a few decades.

Meanwhile, there was a fellow named Henry Ford who was working on a new kind of transportation. The automobile would solve the poop problem, by relegating horses to farms and fairs.

Here’s the lesson. While officials in London and New York were focused on managing the problem, Henry Ford was focused on creating a solution.

Recovery Step: Your addiction cannot be managed; it must be solved. If you fail, it won’t be for lack of knowledge. James wrote, “Whoever knows the right thing to do and fails to do it, for him it is sin” (James 4:17).

Can My Addiction Go Away?
September 27, 2022
Recent Articles
Categories
Get in Touch
Go to Top