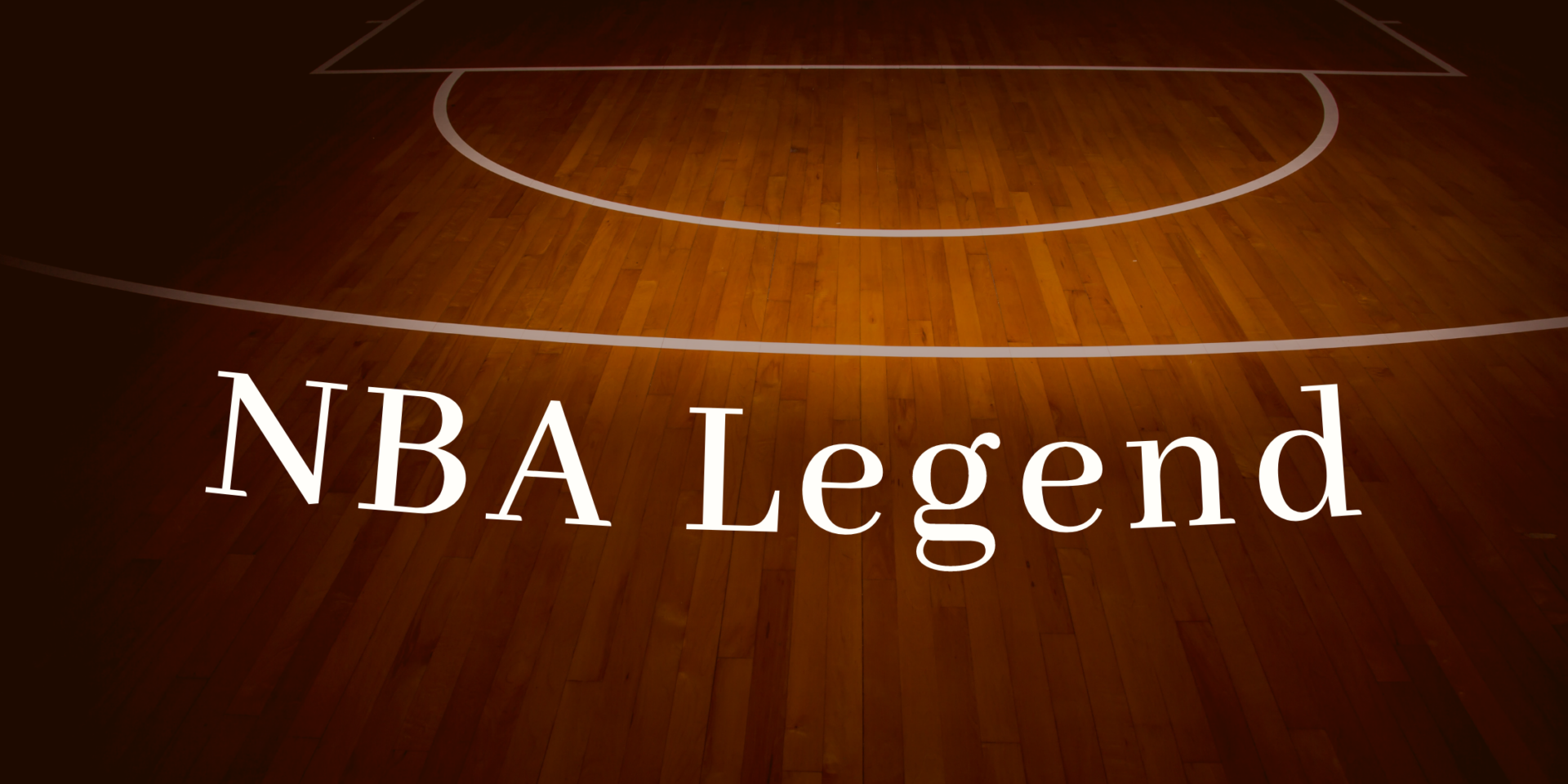 Sixty-four years ago this week, a young basketball player made his NBA debut. In his first game, he scored a rather unimpressive six points. But he kept at it.

Over his NBA career, Bill Russell would win more championships than any player before him. In fact, the NBA Finals MVP Award is named in his honor.

A number of years ago, a much more important event took place.

On the original Christmas Eve, the world had no idea what was about to happen. The birth of a Nazarene carpenter’s son received no fanfare or widespread acclaim. But it was that birth that would change everything.

To this day, every atheist who writes a check jots down the date, based on the birth of Christ.

Recovery Step: Say it with me – “The Lord himself will give you a sign. The virgin will conceive and give birth to a son, and will call him Immanuel” (Isaiah 7:14).

Eighth Wonder of the World
February 8, 2023
Recent Articles
Categories
Get in Touch
Go to Top