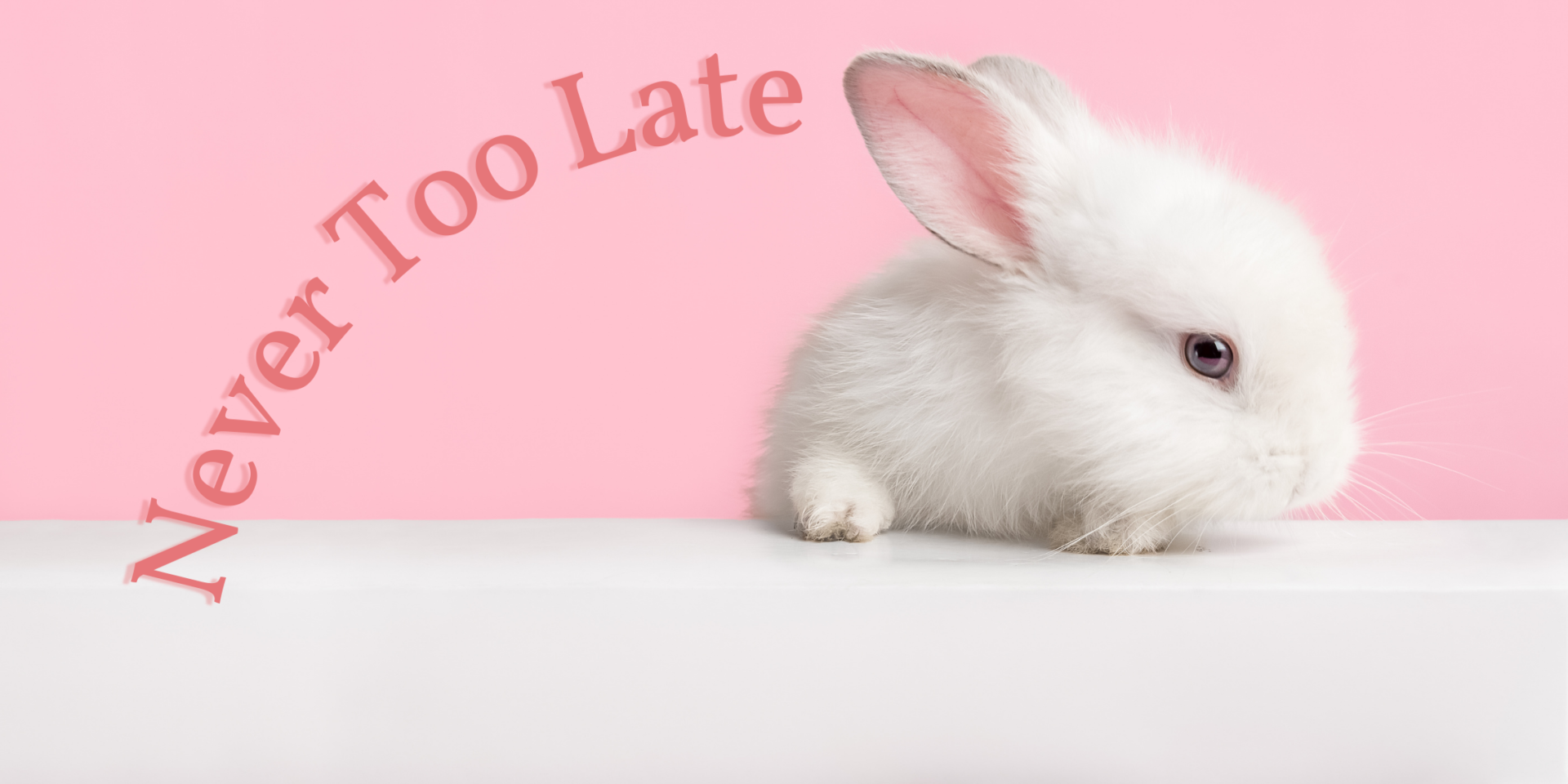 On November 14, 2009, Tom Thompson stepped onto the football field to attempt his first extra point as a place-kicker for NCAA Division III Austin College, of Sherman, Texas. His kick was good. That would be the last point Austin College would score against Trinity University that mild Saturday afternoon.

This may not sound newsworthy to most sports fans. Until you consider that Tom Thompson was 61 years old, making him the oldest college football player on record.

God has a strange habit of using men in old age:

And then there’s Jehoiada, whose story is found in 2 Chronicles 24. He was the last man to live well past 100, during which time he overthrew Judah’s murderous queen, established a new monarch, led a national revival, and restored the Temple.

Recovery Step: Francis Bacon said, “I will never be an old man. To me, old age is always 15 years older than I am right now.” However old you are right now, get to work!