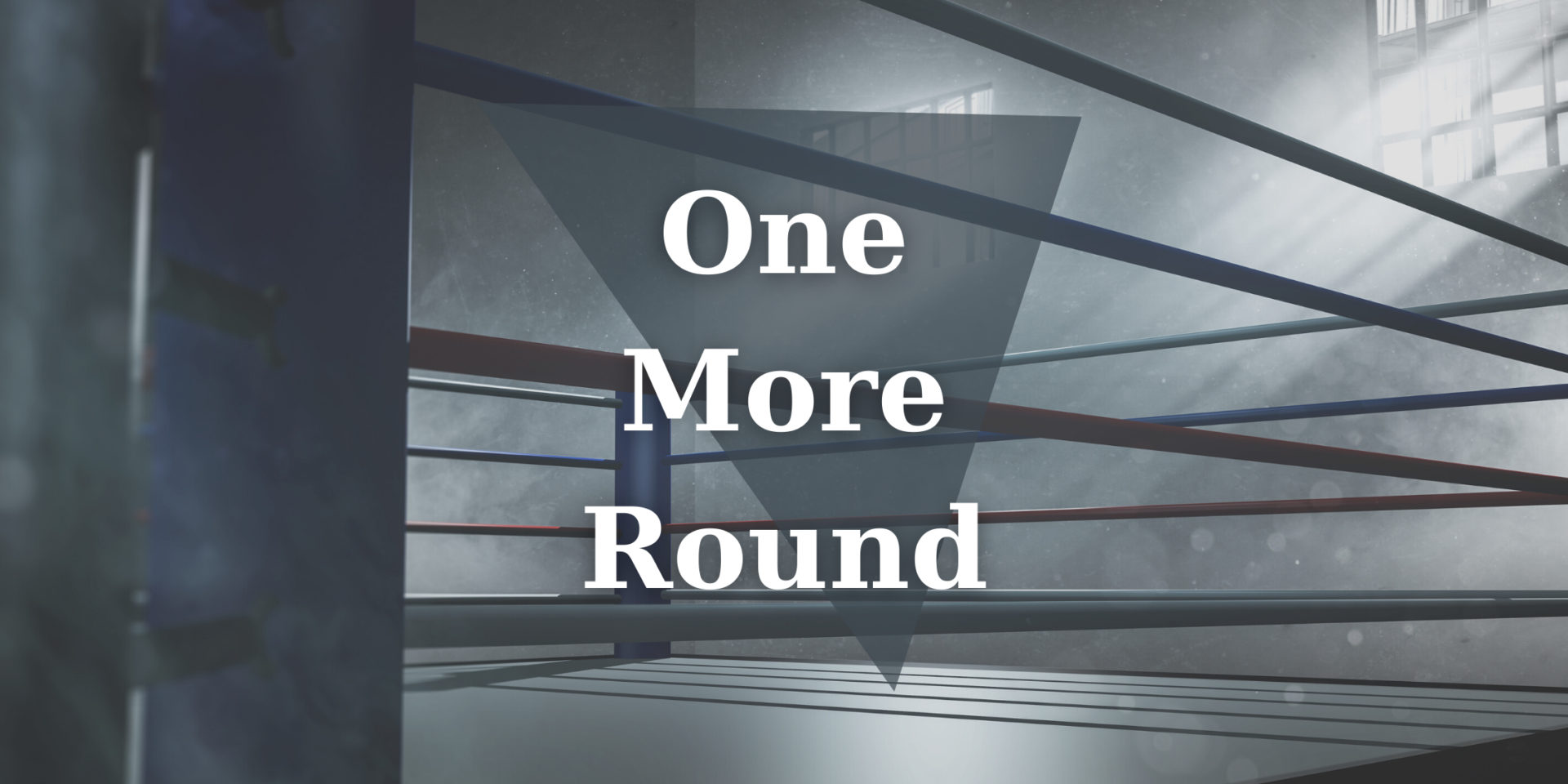 On September 7, 1892, John L. Sullivan stepped into the boxing ring in New Orleans as the undefeated, undisputed heavyweight champion. His opponent was a relative unknown, by the name of Gentleman Jim Corbett. By all accounts, Sullivan dominated the fight, but he was unable to score a knockout. In those days, fights continued until someone was unable to continue. Corbett eventually won by knockout – in the 21st round!

Asked the key to his upset win, which ended Sullivan’s career, Corbett said, “One more round. Just fight one more round.”

Recovery Step: Determine to win the battle, one round at a time.