One Night at Church 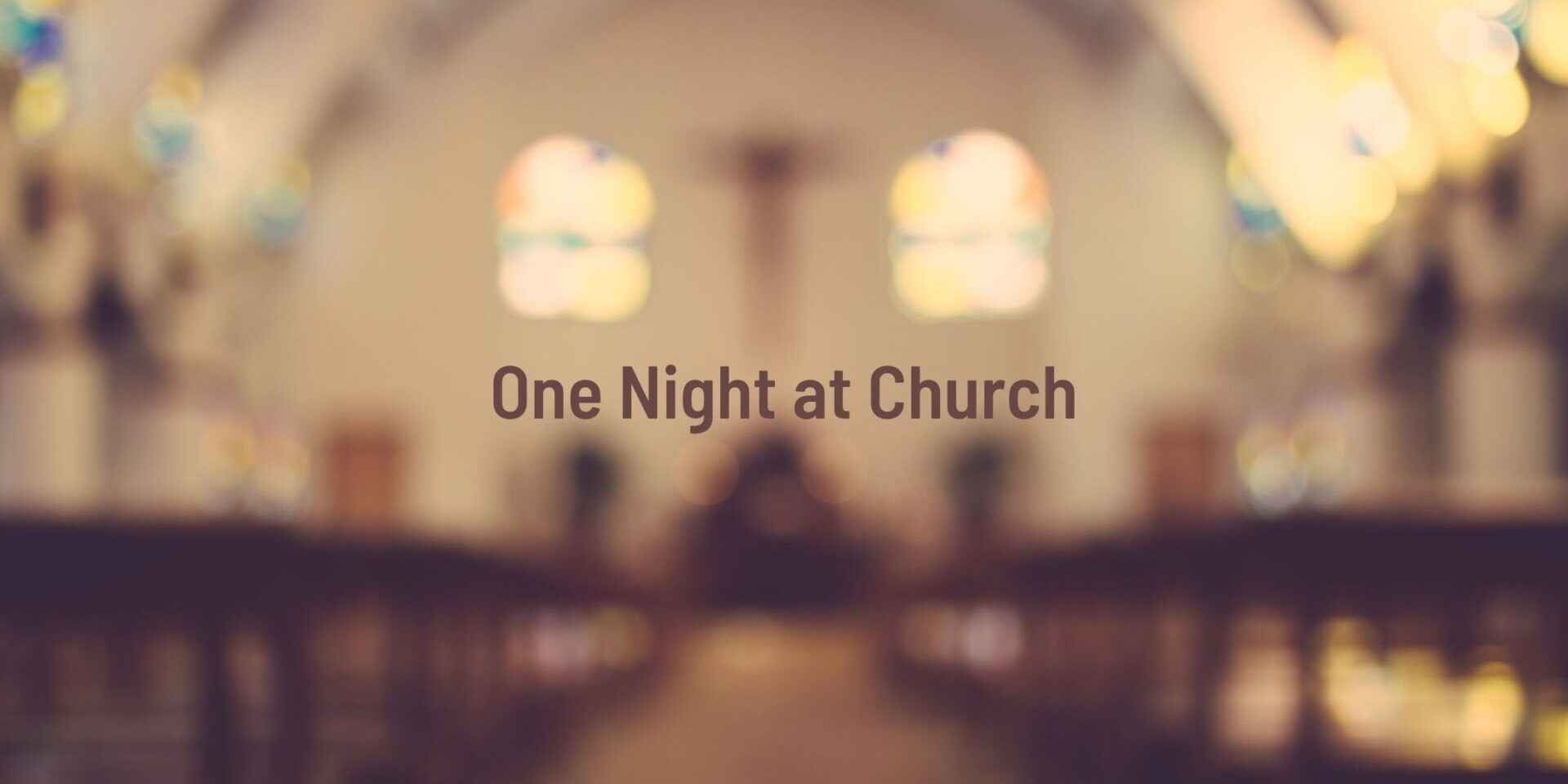 Charles Fuller was born to a furniture merchant in 1888. Until the age of 35, he was a fruit packer. That all changed in 1917, when he stepped into the Church of the Open Door in Los Angeles to hear the preaching of Paul Rader. That night, Fuller committed his life to Christ. He and his wife soon began an itinerant ministry, taking the Gospel to small western towns.

In 1941, Fuller launched a local radio program which he called “The Old-Fashioned Revival Hour.” It would become the most listened to Christian radio program in America, airing on over 500 radio stations until 1958.

Fuller also found time to start a small seminary, which bears his name. Today, Fuller Theological Seminary is one of the largest and most respected evangelical seminaries in the world.

All of this – the itinerant ministry, radio program, and seminary – was made possible because one night a young man went to church.

Think about that the next time you are tempted to skip church. That one service you are thinking about skipping just might be the one that will change everything.

Recovery Step: “Forsake not the assembling of yourselves together” (Hebrews 10:25).

My Pastor
January 27, 2022
Recent Articles
Categories
Get in Touch
Go to Top