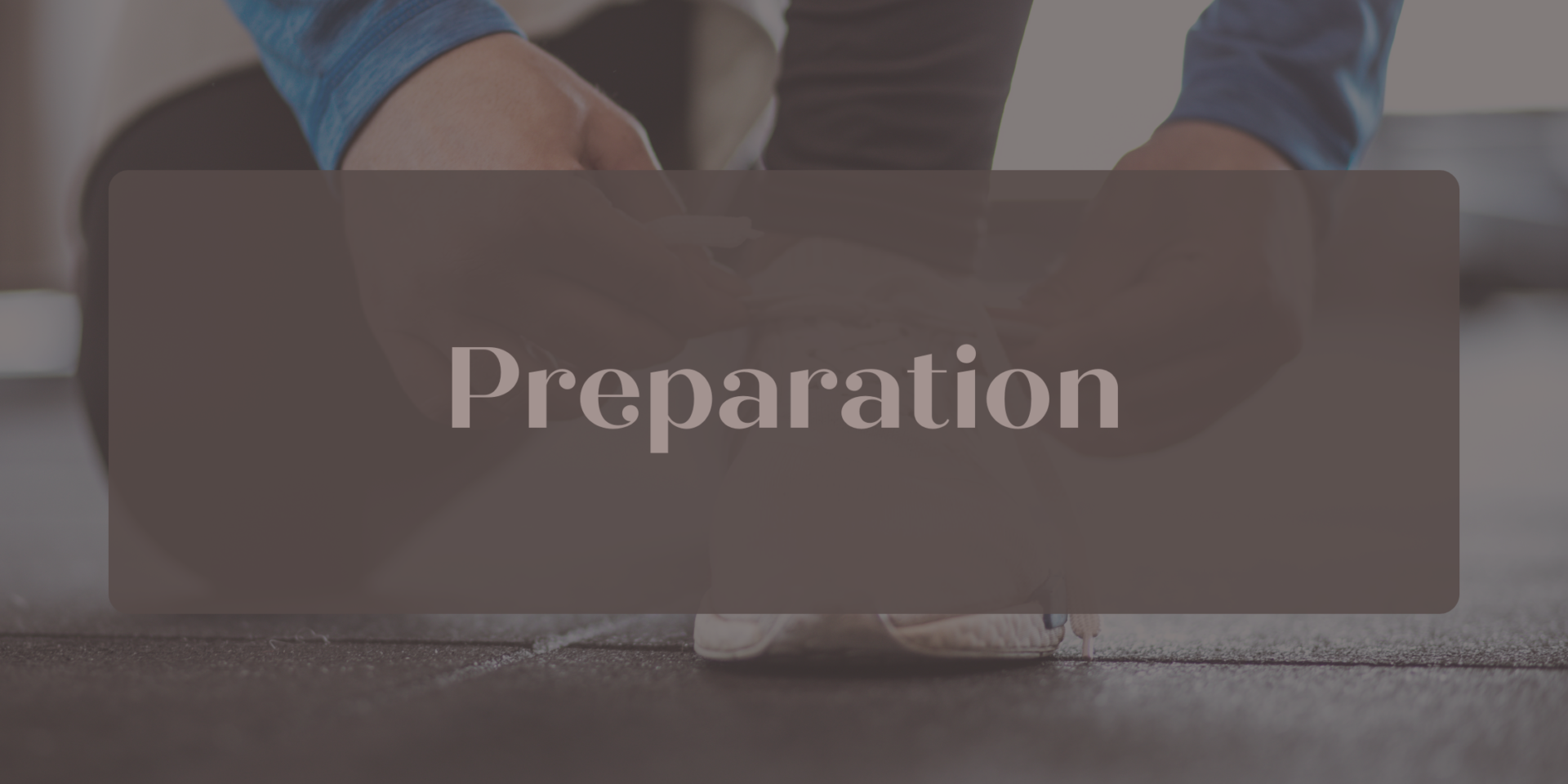 In the 1980s, I used to go to large water parks for fun. There was a huge water park in Dallas called Wet ‘N Wild, which was one of the largest such parks at the time. One day, as I was walking around with some friends, we saw several other guys at the park who were in incredible physical condition. As I recall, on average, these guys were about 6’4” and 250 pounds. After crossing paths with them several times at the water park, my curiosity got the best of me.

I approached them and asked who they were. “We are Dallas Cowboys football players,” one of them said. “We are here because Coach Landry said it would be good off-season training for us to climb the steps to the top of the water slides.”

“Coach Landry” was Tom Landry, whose face would be on the Mt. Rushmore of great football coaches in history. And I love his thinking. Landry understood that if his players were going to be in their best condition during the season, they needed to prepare before the season.

Success tomorrow is dependent upon preparation today. Solomon was right: “Prepare your work outside; get everything ready for yourself in the field, and after that build your house” (Proverbs 24:27).

Recovery Step: Prepare today for the recovery you want tomorrow.