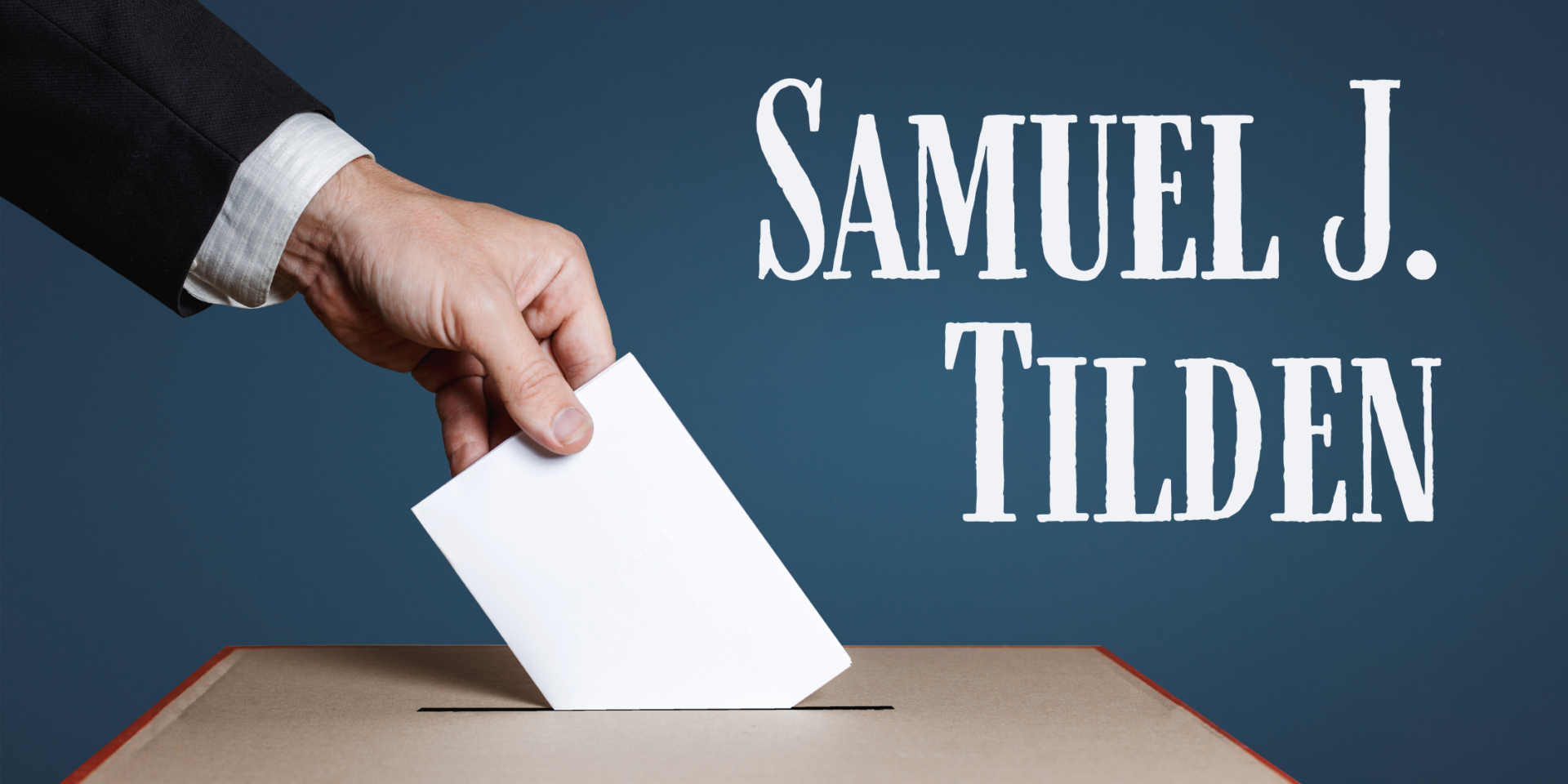 The 2020 election was without controversy compared to what happened in 1876. You’ve probably heard of Rutherford B. Hayes, who won the election. But you need to know about his opponent, Samuel J. Tilden. Winning 52 percent of the vote, Tilden became the first – and only – presidential candidate in U.S. history to win a majority of the vote without winning the
White House.

The election came down to Florida, which Tilden won by 91 votes. But then, the opposition party, which controlled Florida, did a shady recount, resulting in a win for Hayes, by 924 votes. And by a single electoral vote (185-184), Rutherford B. Hayes became president, while Samuel Tilden became the answer to a great trivia question.

You’ve heard the famous quote attributed to Vince Lombardi: “Winning isn’t everything; it’s the only thing.”

With sobriety, that’s true. In political races, you win or you don’t. In recovery, you’re either sober or you’re not. Close isn’t good enough.

Recovery Step: Run the race to win. The Bible says, “Do you not know that in a race all the runners run, but only one gets the prize? Run in such a way as to get the prize” (1 Corinthians 9:24).

An Apple a Day
June 11, 2021
Recent Articles
Categories
Get in Touch
Go to Top