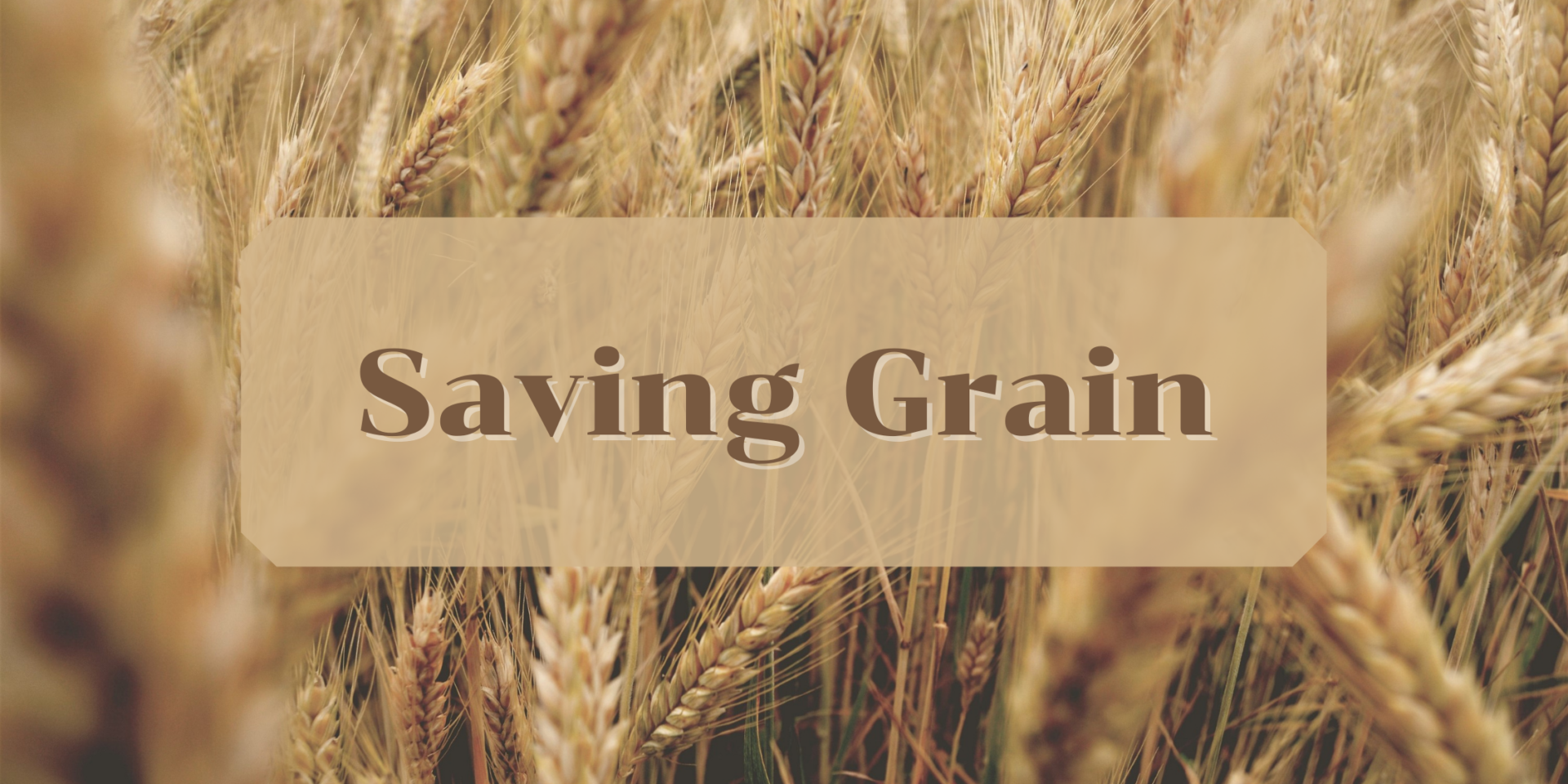 This day in history, October 5, 1947, Harry Truman became the first president to give a televised presidential address from the White House. What was it that was so pressing as to demand such a historic speech?

President Truman went to the airwaves 74 years ago today to ask the American people for real sacrifice. He called on them to cut back their use of grain in order to help out starving Europeans.

Still struggling in the wake of World War II, the poorest of European allies needed food. And Truman saw this as a way to help out.

Throughout history, people of all nationalities have stepped up to the challenge when sacrifice was called for. And they were always better for it.

Let me leave you with a question. For the sake of your sobriety, what are you willing to sacrifice?

Recovery Step: We are told, “Offer yourselves as a sacrifice” (Romans 6:13). Sacrifice one thing for the sake of recovery today.