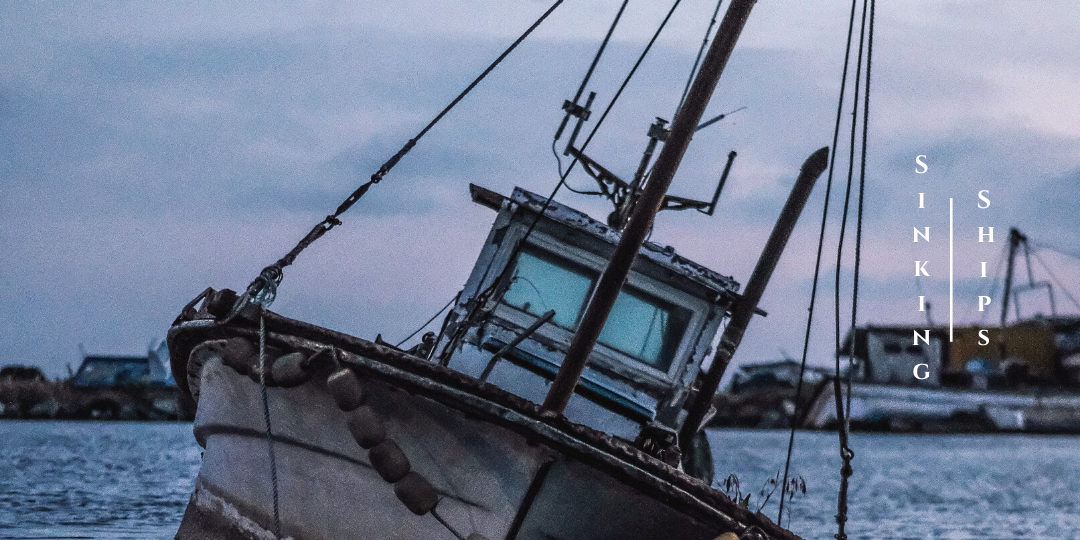 Jessop was a stewardess abord the RMS Olympic, one of the Titanic’s sister ships, when it collided with another ship in September, 1911. The Olympic was damaged, but made it back to port with no injuries.

Les than six months later Jessop was aboard the Titanic, again as a stewardess, when it sank. After that, she became a stewardess for the British Red Cross and served aboard the HMS Britannic during WWI. There was an unexplained explosion (thought to be a deep-sea mine), causing the boat to quickly sink. Jessop again was rescued. She went on to serve the same shipping company, White Star, for another four years, without incident.

Sometimes, the key to life is to just keep going.

Perhaps you feel like your life is a sinking ship. If you have been rocked by addiction, that’s understandable. Here’s the key: keep going.

Recovery Step: The Bible says, “Run with perseverance” (Hebrews 12:1). Notice, it didn’t say, “Run fast.” The key is perseverance. Stay in the race. You’re going to make it.