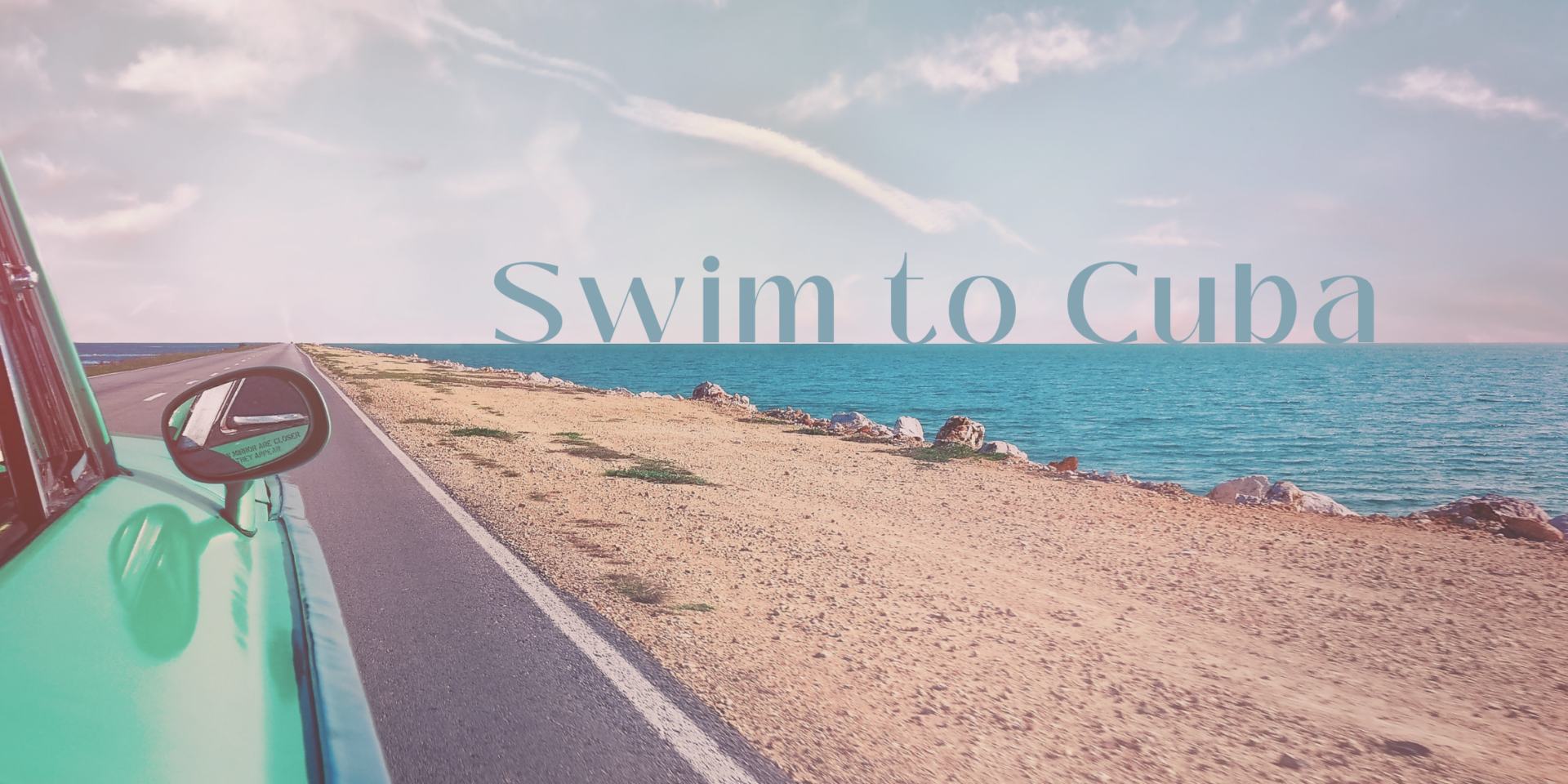 Diana Nyad stared out over the ocean from Fort Lauderdale, Florida, when she was nine years old. “Where is Cuba?” she asked her mother. That day, Diana’s fascination with Cuba took root. “One day,” she told herself, “I will swim there.”

At the age of 29, Diana attempted to become the first person to swim from Florida to Cuba. She swam 78 miles before succumbing to strong winds. She tried three more times, but never made it. But the feeling never left her.

Perhaps you have made a stab at recovery, but failed. You tried it again, but still fell short. There were other attempts, which resulted in relapse. The answer? Don’t give up!

Recovery Step: Some of the greatest heroes of the Bible did their best work past the age of 100 – Enoch, Noah, Job, Abraham, Moses, Joshua, Jehoiada, Isaiah, to name a few. It is never too late to fulfill your dreams and claim sobriety.

It’s How You Finish
September 30, 2022
Recent Articles
Categories
Get in Touch
Go to Top