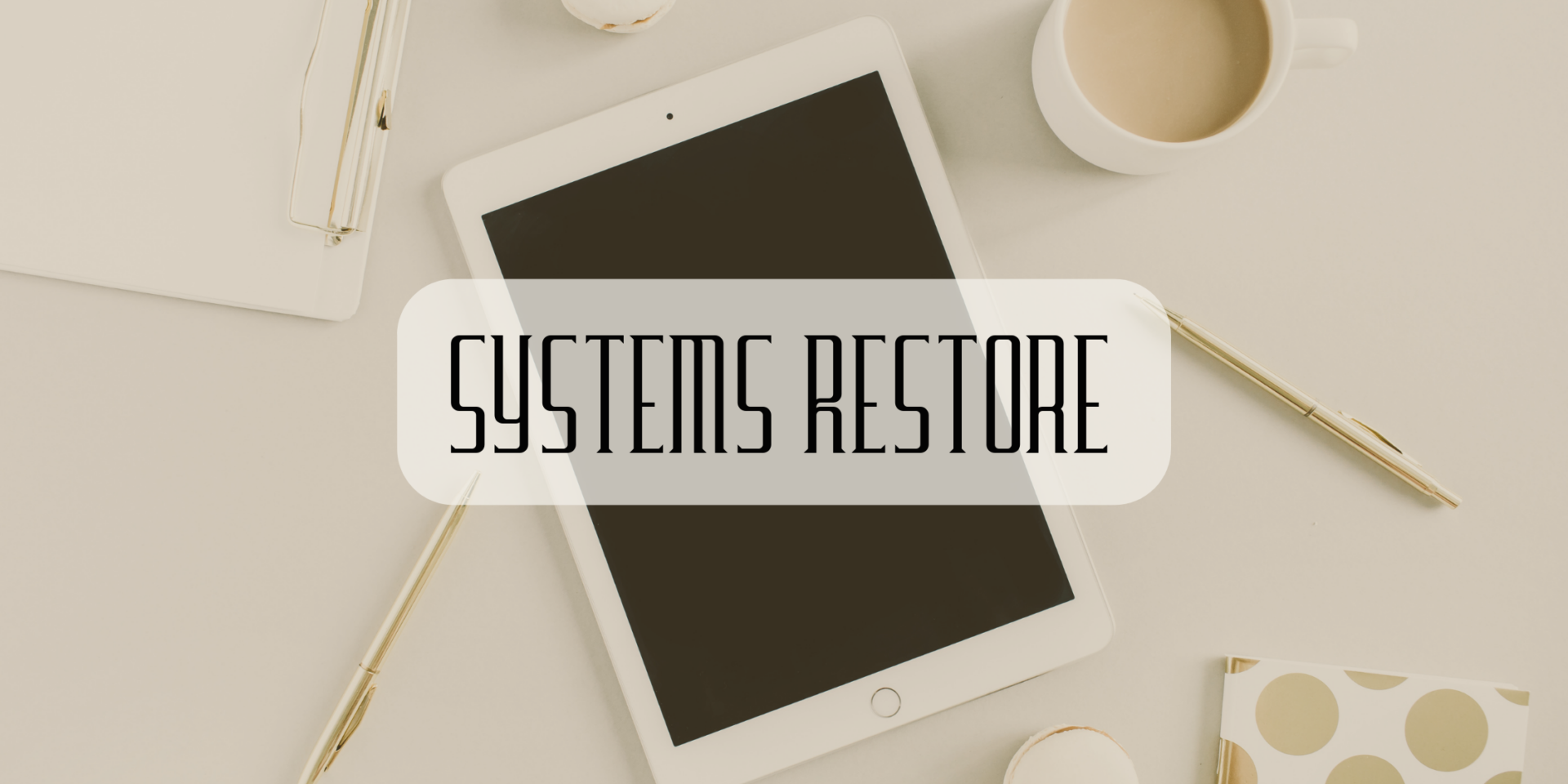 God performed a “system restore” of sorts on Jehoahaz. Although the king spent many years moving away from God, the moment he “sought the Lord’s favor” (2 Kings 13:4), God listened to his prayer and restored him, sending a deliverer – probably some sort of ally who joined forces with Jehoahaz – to spare this king and his people from their enemies. Throughout Scripture, as individuals turned away from God and eventually returned, God stood ready to welcome them back into a relationship with him.

Every addict needs a “systems restore” feature. The good news, they have one. When God looks at you, he sees beyond the failure, the relapse, and the pain. Just as he restored King Jehoahaz, he will restore you.