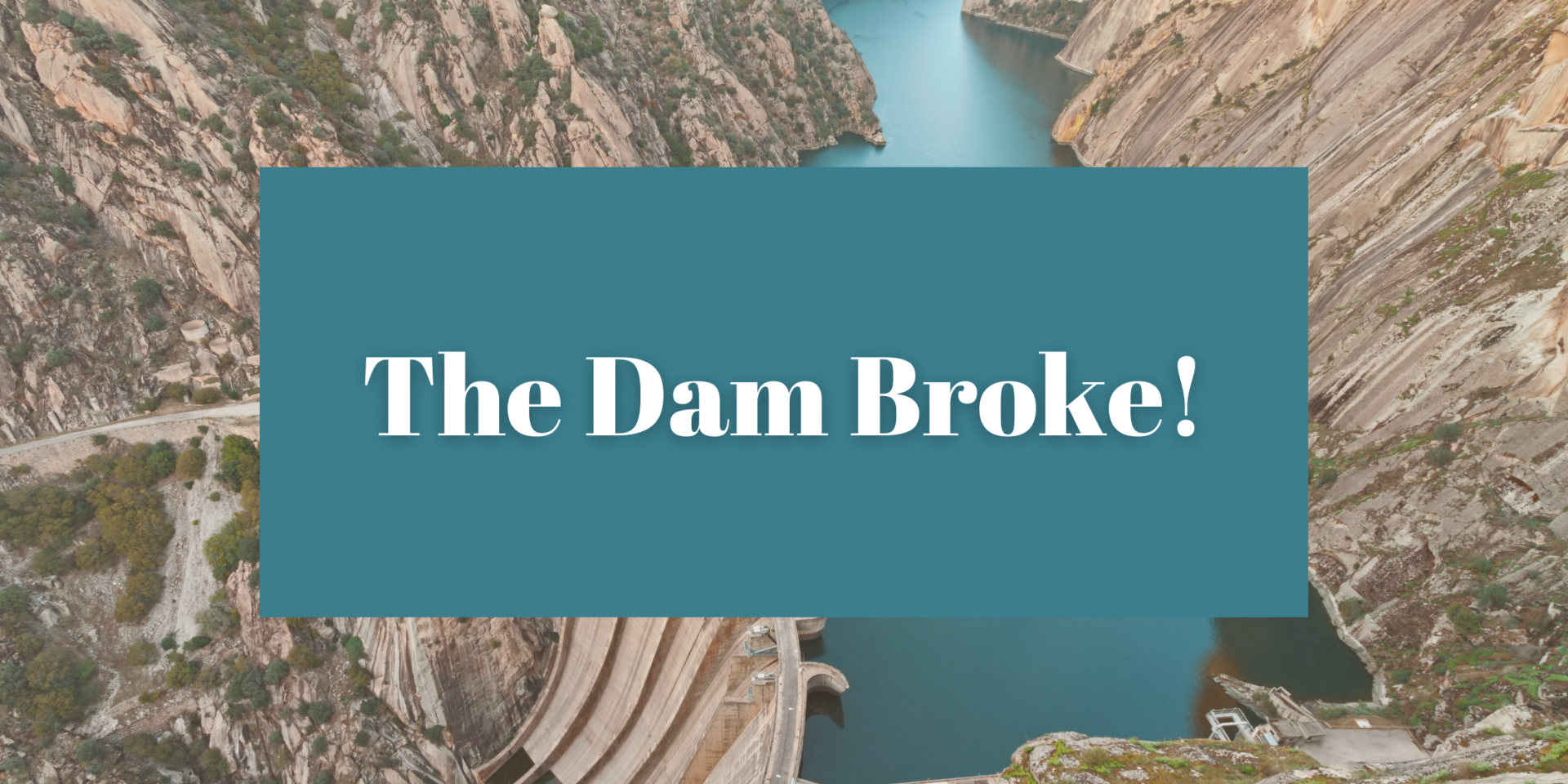 On March 26, 1913, in Columbus, Ohio, a man was spotted running through town. It was later discovered that he was running because he was late for an appointment.

But out of curiosity, a young boy saw him, then ran behind him, to see where he was going. Then others joined in. As a joke, one of them yelled over to onlookers, “The dam broke!”

Chaos ensued. Hundreds of citizens joined the run, fearing for their lives from the flood that would come from the dam that broke.

The fact was there was no dam to break. The story was carried in the local paper, the Columbus Citizen, the next day.

Fear can be a terrible thing, and most of our fears never actually come to pass. It’s far better to walk by faith, and to live in the truth.

Recovery Step: “Do not spread false reports” (Exodus 23:1). And learn to walk in faith.