The Day a Fight Broke Out  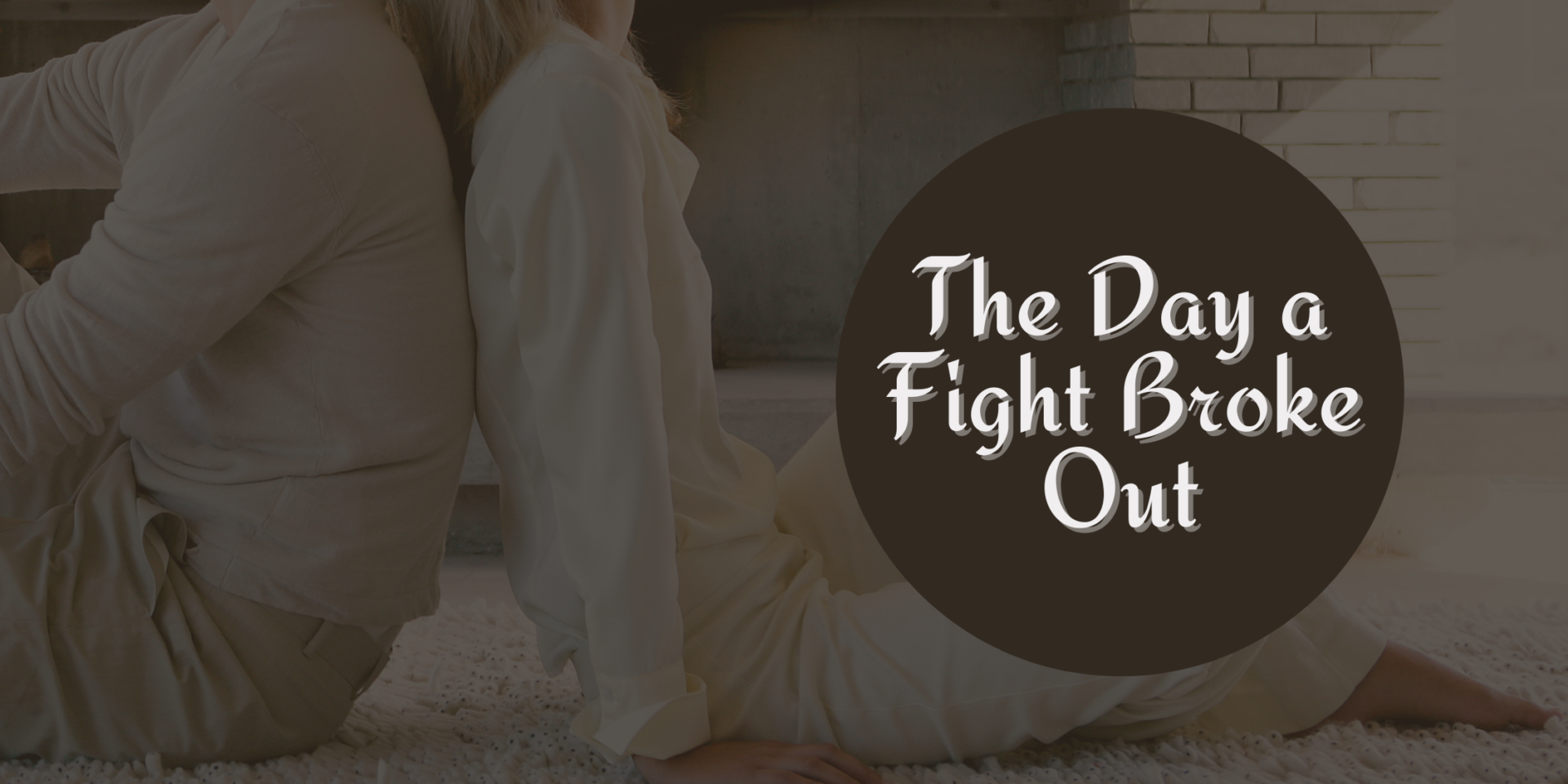 In the Spring of 1894, the Baltimore Orioles came to Boston to play a baseball game. During the game, Orioles’ third baseman John McGraw got into a fight with the Boston third baseman. The fight quickly became a brawl that involved both teams. Soon, the fans in the stands broke out into a massive fight. During the fight, a fan set the grandstands on fire, and the entire stadium burned to the ground. Worse still, the fire spread into the neighborhood, wiping out 107 other homes and buildings.

One fight between two men will have an effect far wider.

The Bible says to “avoid stupid arguments and quarrels” (2 Timothy 2:23).

One of the keys to successful recovery is to control our instinct to be right all the time. Not every cause is worth fighting for.

Recovery Step: Learn how to get along with those with whom you disagree. This leads to contentment, and contentment is the friend of recovery.