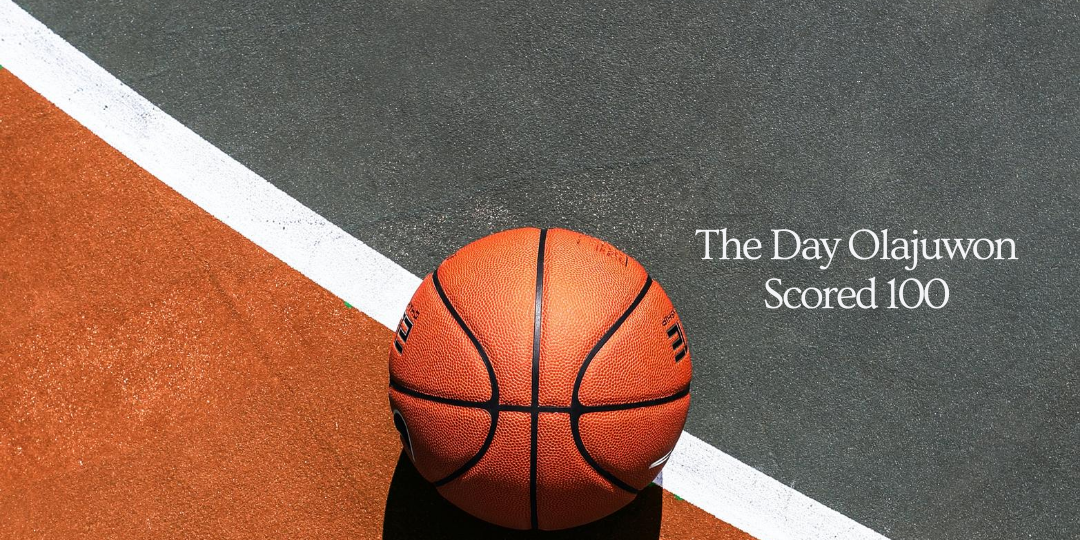 It’s a record for which the NBA legend is little known – the day he scored 100.

During his Hall-of-Fame career, the two-time NBA champion and 12-time All-Star averaged about 25 points per game. But on one very special day, “The Dream” scored 100 – chicken nuggets.

Hakeem was shooting an ad for McDonald’s, promoting their new chicken nuggets. The ad featured the Houston Rocket great eating two or three nuggets. But it took several hundred “takes” to get it right, over five hours of taping. When told he didn’t have to actually eat the nuggets for each “take,” Hakeem declined, on the grounds that this would not be right. If the ad portrayed him eating nuggets, he needed to be eating nuggets. So he ate a record 100 nuggets in one very long setting.

That is an example of integrity – doing what we know is right, whether anyone else says so or not. The Bible says it like this: “It is required that those who have been given a trust must prove faithful” (1 Corinthians 4:2). God doesn’t call us to be successful, just faithful. That’s another word for integrity.

In recovery, you must embrace a life of integrity, doing what you know to be right, whether others say so or not.

Recovery Step: You cannot walk in freedom until you walk in integrity. Starting right now, simply do the things you know are right.

Line Up Alphabetically
August 14, 2022
Recent Articles
Categories
Get in Touch
Go to Top