The Day that Changed History 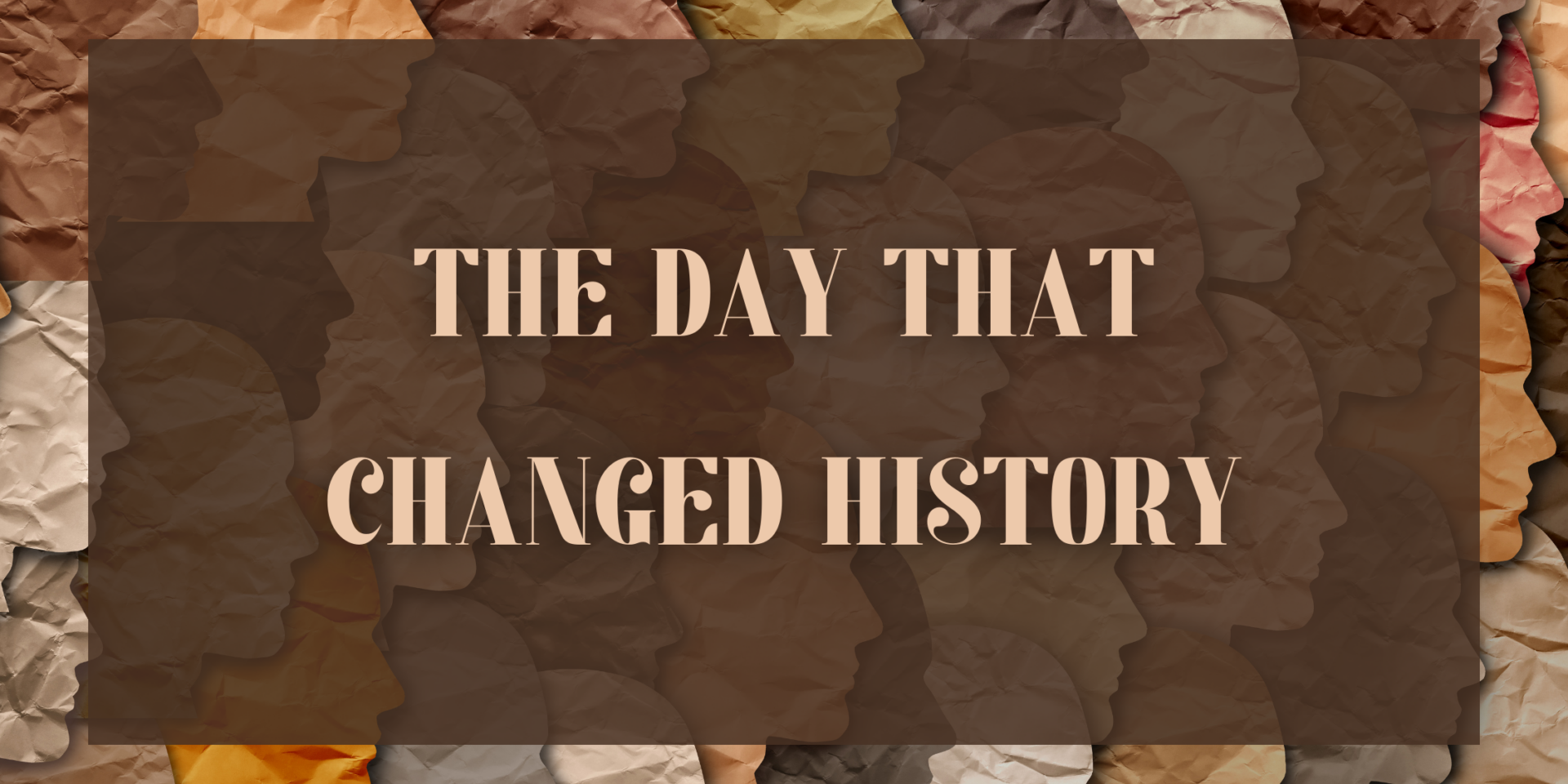 If you think you can count on tomorrow, consider the story of the 25th president of the United States. President William McKinley was known for wearing a red carnation on his lapel for good luck. On September 6, 1901, while greeting a crowd in Buffalo, New York, the president gave a little girl his lucky flower as a gift. Moments later, an anarchist named Leon Czolgosz pulled out a gun and assassinated the popular president.

In a single moment, the course of history was altered. McKinley’s vice president would ascend to the presidency, as the youngest president in American history – Theodore Roosevelt.

If you are thinking about getting into recovery, do it now. If you have amends to make, make them today. If you need to come clean about a relapse, come clean today.

Recovery Step: Don’t take my word, take God’s. He said to not bank on tomorrow, but to get things right today (James 4:13).