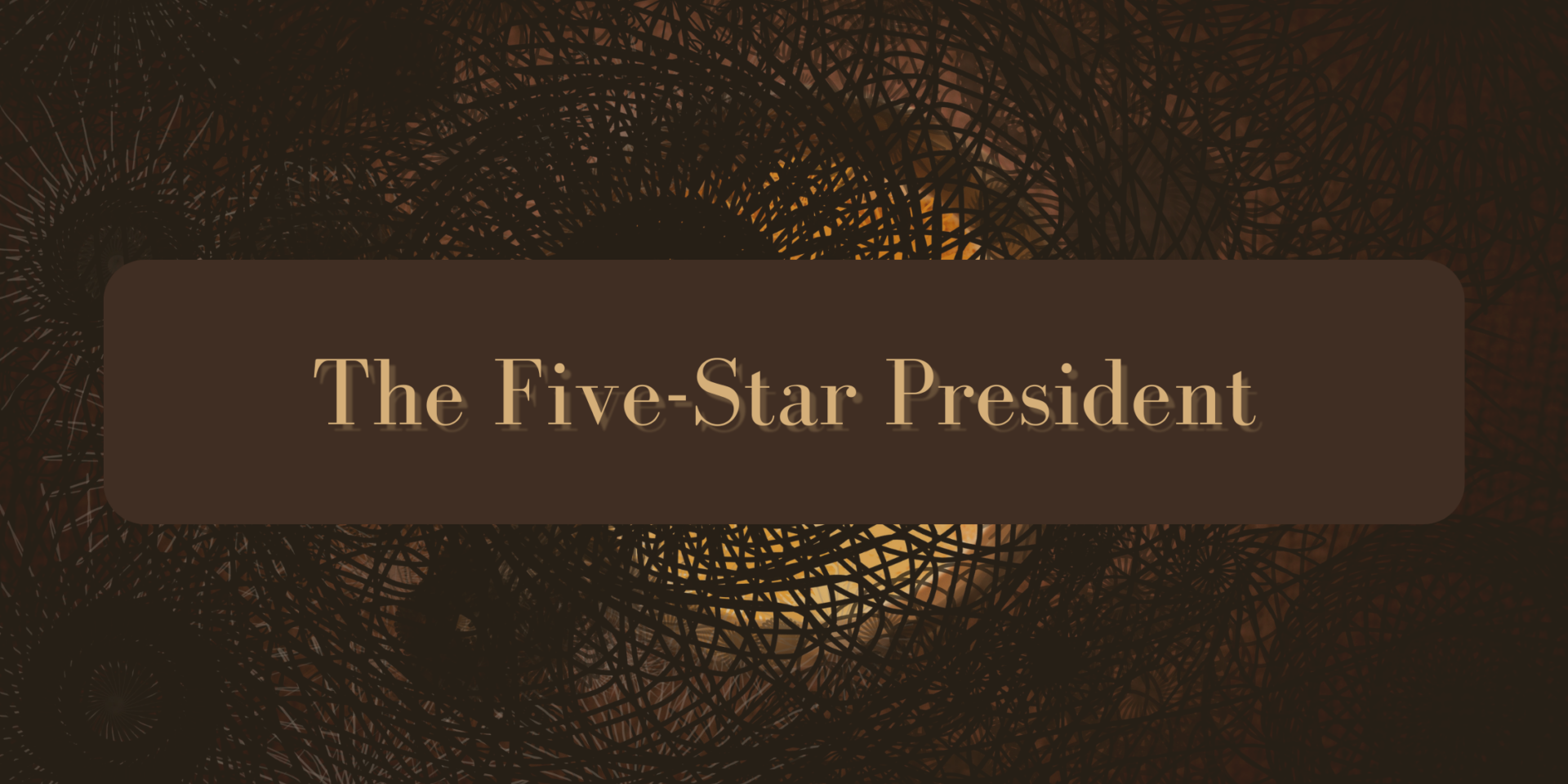 President Dwight David Eisenhower was a rare success in American history. He was both a five-star General and a two-term president who presided over amazing peace and unity throughout the land. But his future success was not clear from the beginning.

Eisenhower was an average student in school. At the military academy, he spent more time playing poker and smoking cigarettes than studying. He finished a respectable 61st out of his class of 164 cadets, but this was hardly indicative of who he would become.

Recovery Step: Start writing the rest of your story today – one page at a time.