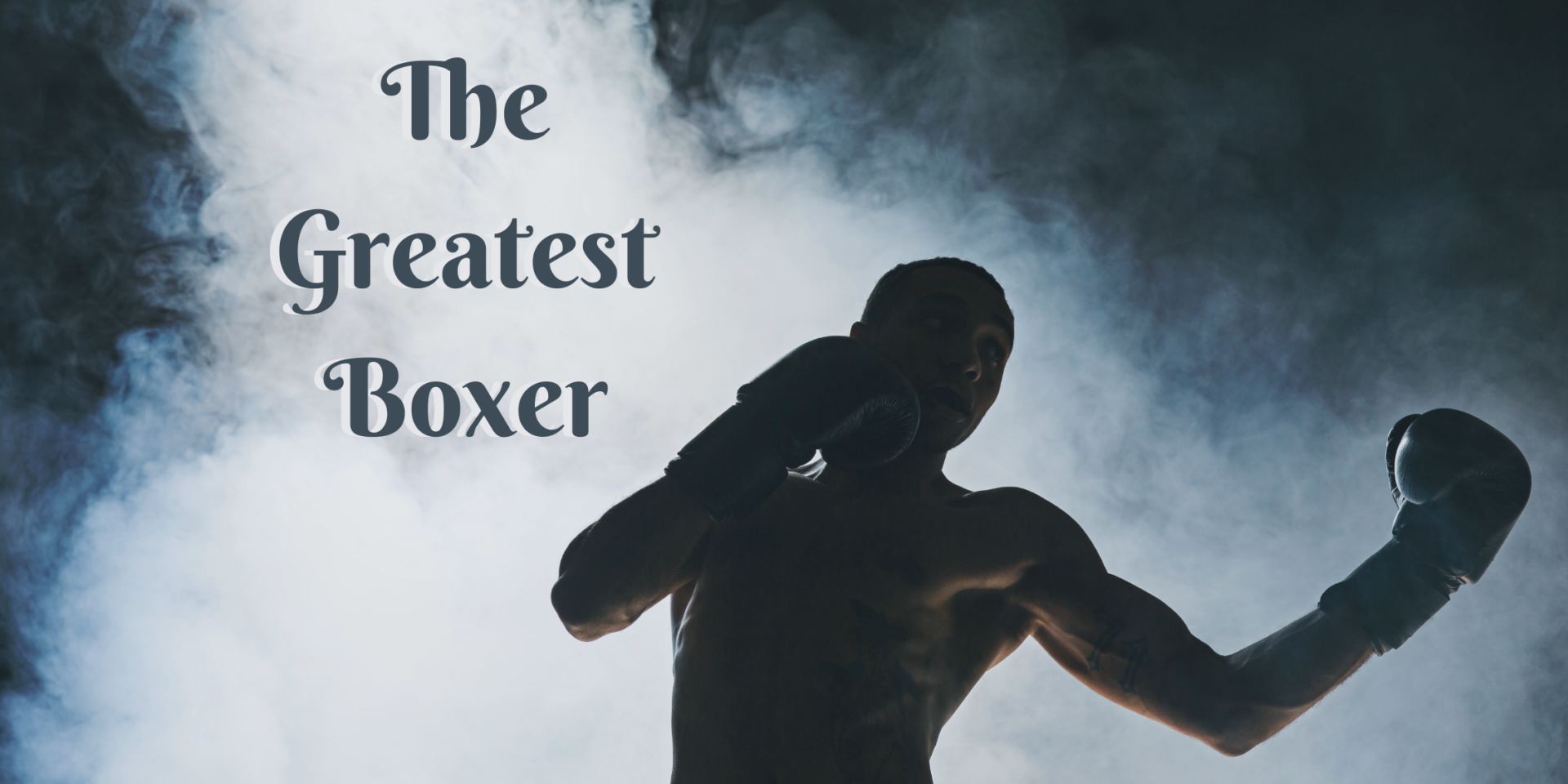 On September 2, 1892, a boxer named Gentleman Jim Corbett stepped into the ring with arguably the greatest boxer who would ever live, John L. Sullivan. Sullivan was the last heavyweight champion of the bare-knuckle era and the first champion who wore gloves. In fifty fights, he had never lost.

This night would be different. For the only time in his remarkable career, Sullivan lost a fight. Corbett won by knockout – in the 21st round.

How did Corbett do it? He lived by the mantra, “One more round.”

Recovery step: Enter the ring of recovery with a plan, “not beating the air” (1 Corinthians 9:26). You may never knock out your opponent (lust), but you can win the fight – one round at a time.

Eighth Wonder of the World
February 8, 2023
Recent Articles
Categories
Get in Touch
Go to Top