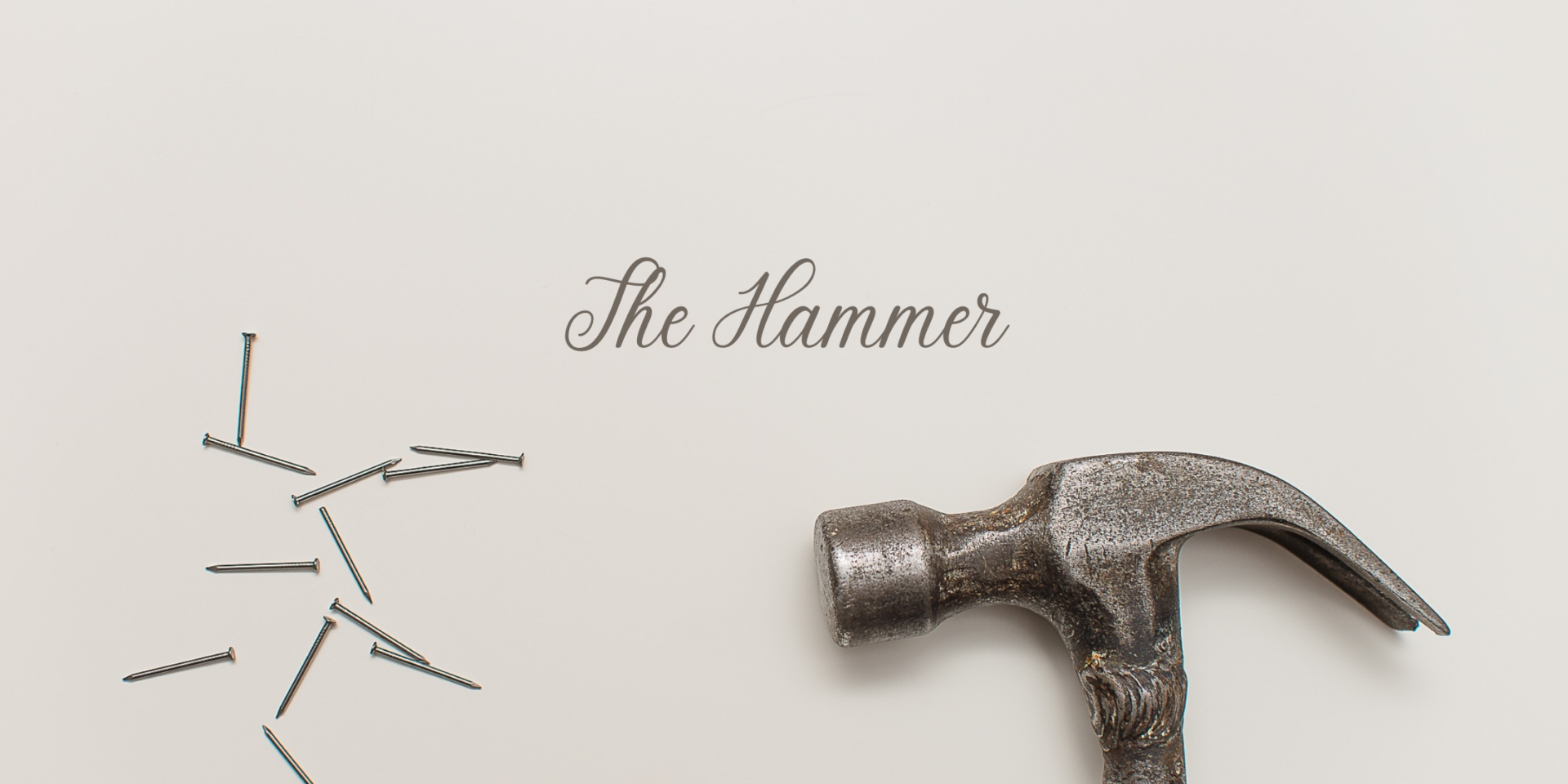 In 1992, a farmer named Peter Whatling lost a hammer on his farm in England. On asking his friend, a metal detectorist, to help him find the lost hammer, they discovered 14,865 gold, silver, and bronze coins from the late Roman Empire. The entire hoard currently is valued at $4.3 million. The coins, along with Whatling’s hammer, were all donated to the British Museum.

Lose a hammer, gain a fortune.

There is a story in the Bible, told by the great Story Teller himself.

“Now again, the kingdom of heaven is like a treasure hidden in the field, which a man found, and hid. In his joy, he goes and sells all that he has, and buys that field” (Matthew 13:44).

Think of the hammer as your addiction. You’ve had it for a long time. But if you are willing to let it go, what you get in return will be worth so much more.