The Man Who Designed the Flag 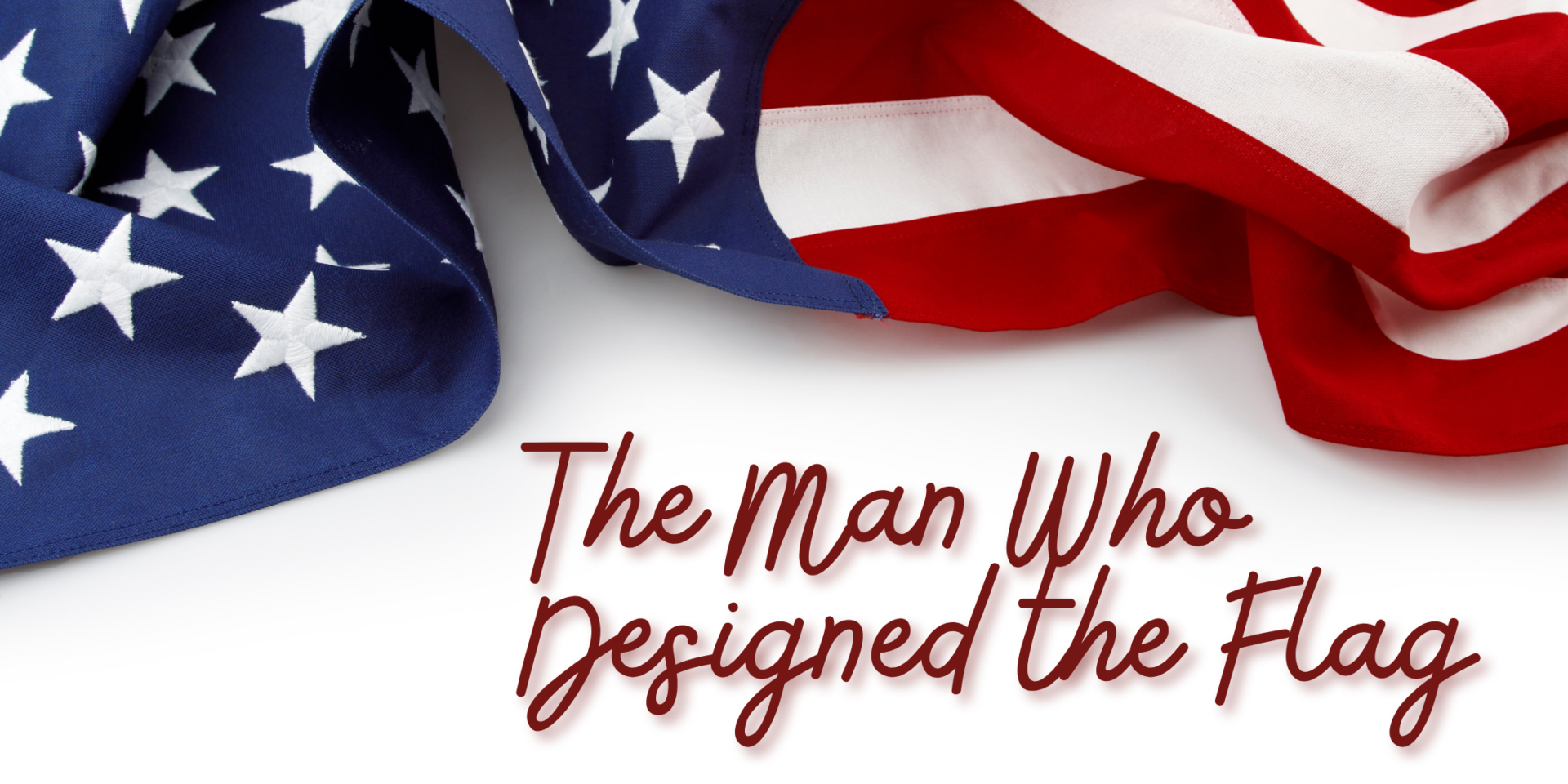 If Robert C. Heft was here today, he’d say, “Don’t let anyone else define your future.”

Robert should know. In 1958, at the age of 17, he submitted a design for the new American flag, with 50 stars. His teacher gave him a B- for his efforts. Undeterred, Robert sent his design into the White House. President Dwight D. Eisenhower selected his design from the 1,500 that he received.

Heft would go on to become a college professor and mayor. But it was what he did at 17 for which he would always be best known.

Never underestimate the achievements of your youth. And don’t listen too much to the guy who gives you a B-.

The Bible promises, “Commit your work to the Lord, and your plans will be established” (Proverbs 16:3).

Recovery Step: Two things will take you a long way in recovery: (a) start early, and (b) don’t let your critics define you.