The Paradox of Choice 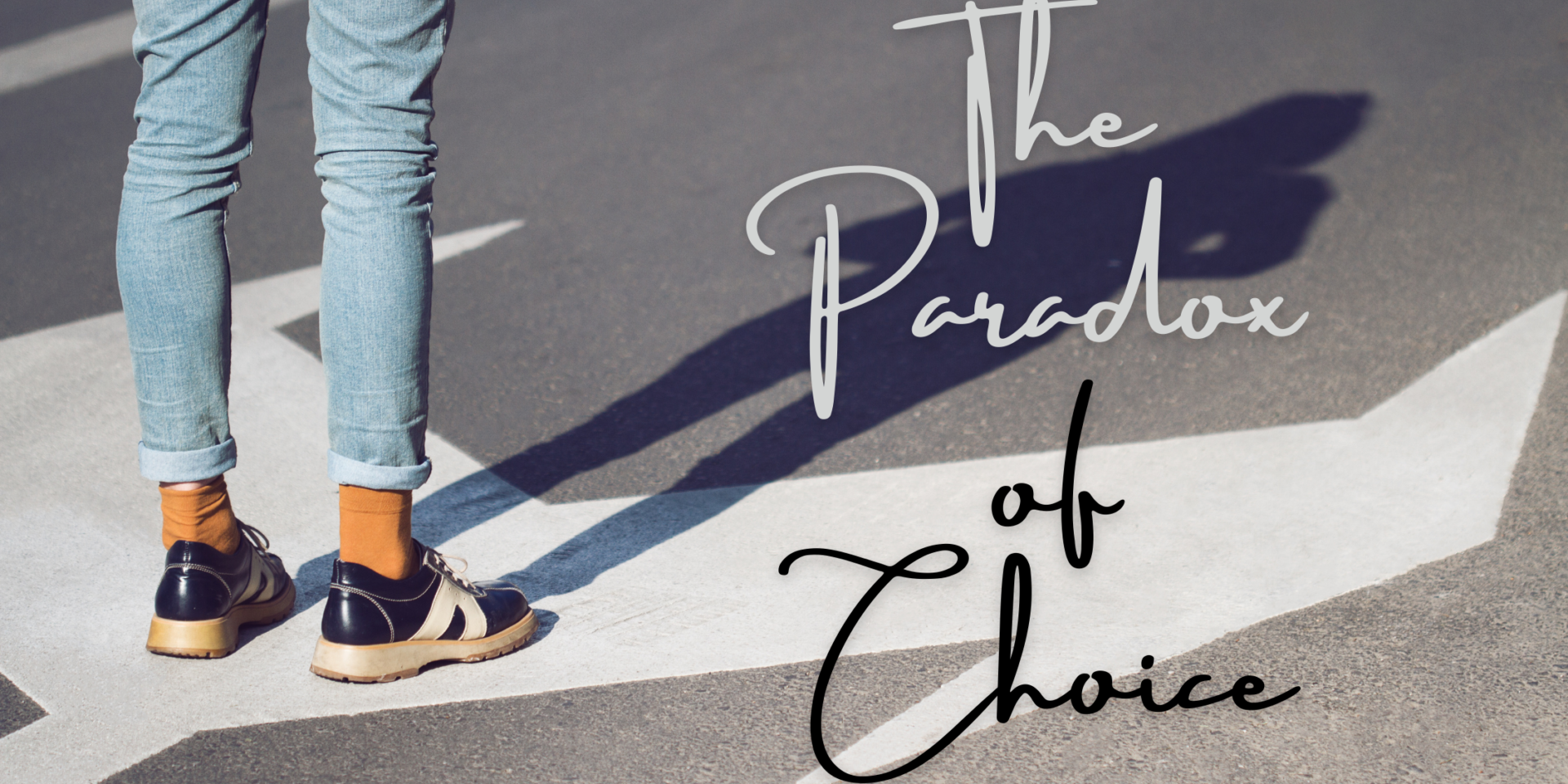 An interesting study was done with two groups of people. One group was told to memorize seven numbers in succession, walk down a long hall, then recite those numbers to someone on the other end of the hallway.

The second group was told to memorize just two numbers, and then recite those numbers to someone at the other end of a similar hallway.

Those who had exhausted their minds, in so doing, sacrificed the ability to make wise decisions.

Recovery Step: Jesus came to bring us peace (John 14:27). In order to walk in purity, it is imperative that you walk in peace, with a mind uncluttered by the things of this world.