The Strange Funeral of President Hoover 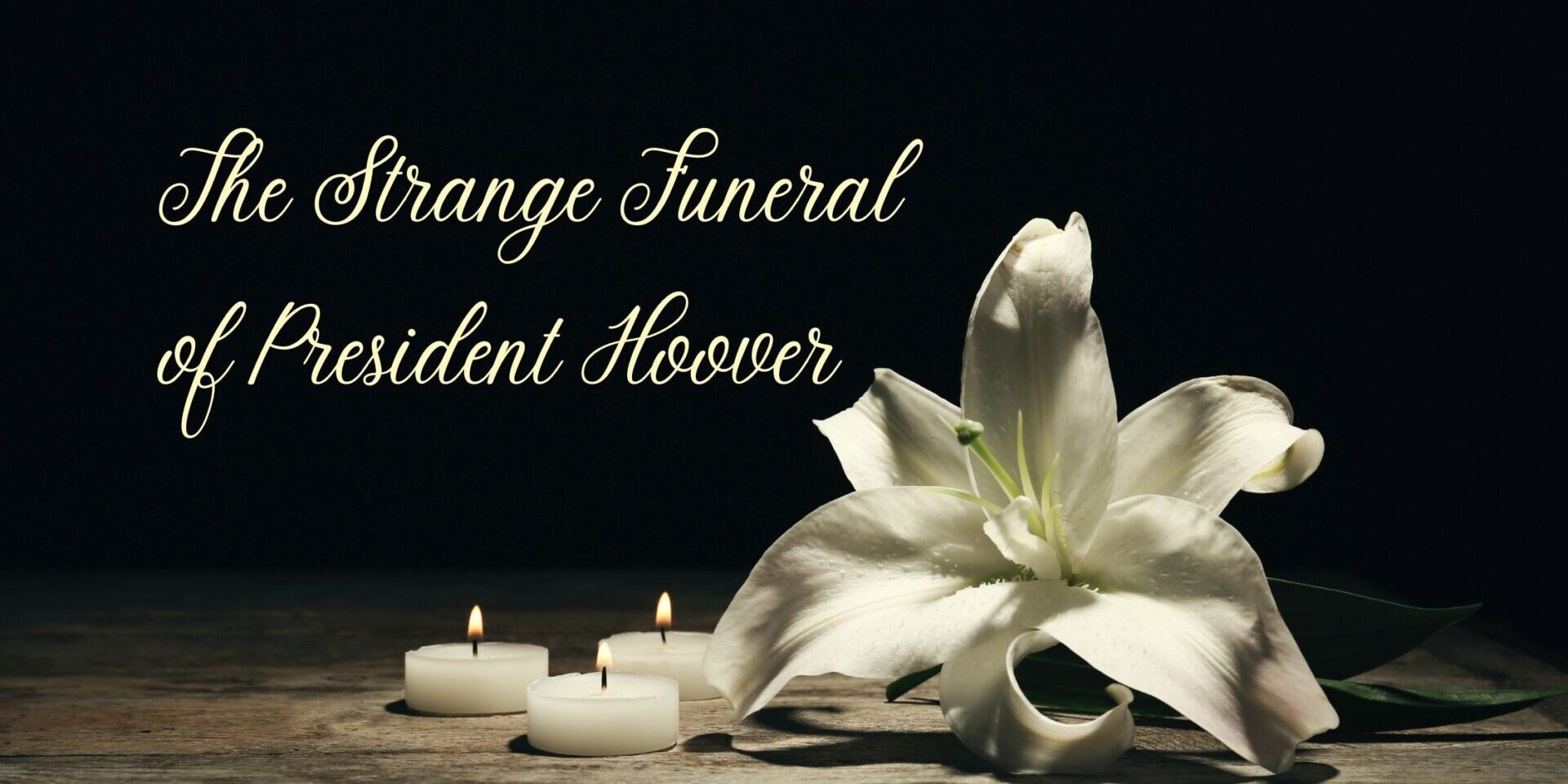 President Hubert Hoover died at the age of 90, on October 20, 1964, in his apartment in New York City. The next five days, leading to his burial, were rather typical for a former president.

At the burial site five days later, there was one aberration from every other presidential burial in history.

Why? The answer was simple. President Hoover was a committed Quaker, and Quakers are passivists.

Herbert Hoover took a lot of criticism, and is widely considered one of our worst presidents. That Great Depression thing remains a mark on his record. But give him this – President Hoover stood by his principles.

That’s how we get well in recovery. We stick with what we believe.

Recovery Step: Paul said it well. “For freedom Christ has set us free; stand firm therefore, and do not submit again to a yoke of slavery” (Galatians 5:1).